BURBANK  Blanche Clara (Buchholz) Brazis, 96, of Burbank died from heart failure on February 27, 2015 at her home in Congress Twp.   She was born January 17, 1919 at 8:00 p.m. to August and Honora Nora  Fesler Buchholz in the farmhouse on her family s potato farm in Wooster.
She graduated from Wooster High School in 1937 and attended Wooter Business College.   She was a petty officer (Yeoman 1st Class) in the U.S. Naval Reserve Women s Reserves, also known as the WAVES and stationed in Farragut, Idaho.   She worked for the Wooster Auction and Wooster Telephone Company prior to being employed as a bookkeeper for many years at the Critchfield, Critchfield and Johnston Law firm of Wooster.
On April 14, 1956 she married Joseph A. Brazis at St. Mary Catholic Church in Wooster.   She also worked on the family dairy farm near Congress until she was 81 and continued keeping the farm records into her early 90 s.   She enjoyed traveling by train to Florida and Arizona and by car to Michigan to visit her daughters.   She ground her own flour for baking and applied organic methods in her garden long before it was popular.   She also enjoyed researching family history and genealogy.   She was a member of National Farmers Organization (NFO) and St. Stephen Church in West Salem.
Surviving are children, Larry (Jan) Brazis of Orrville, Barbara (Loren) Lang of Big Prairie, Robert (Brenda) Brazis of West Salem, Phil (Ruth) Brazis of Burbank, Dorothy Brazis of Gainesville, Florida, Judy Springer of Flagstaff, Arizona; grandchildren, Evan, Annie, Andrew, Noah, Sam, Cedric and Andrea Brazis, Isaac Springer and Alexis Lang; a sister Edna Blanchard of Howard and brothers, John Buchholz and Bernard Buchholz both of Wooster; a brother-in-law, Ed Brazis of Homerville and a sister-in-law Mildred Buchholz of Wooster, as well as many nieces and nephews.
Her parents, sisters, Agnes Buchholz, Lucy McCoy, Hilda Offineer and brothers, Leo and James Buchholz all formerly of Wooster; sisters-in-law Rita Buchholz and Bernice Buchholz of Wooster and brothers-in-law, Harold Offineer of Canton, Walter McCoy of Wooster and Bill Blanchard of Howard preceded her in death.
Her family would like to thank her very special caregivers, nieces Ann Brazis and Monica Matyasevich, for their unselfish care and love during the last four years of her life.
The family would also like to thank the volunteers at LifeCare Hospice of Wooster.   Along with Ann and Monica s assistance, Blanche was able to remain at her home next to the farm she loved on the ridge of Killbuck Valley.
Friends will be received at the McIntire, Bradham & Sleek Funeral Home, 216 E. Larwill St., Wooster on Monday, March 2, 2015 from 4-7:00 p.m.
A Mass of Christian Burial will be celebrated on Tuesday, March 3 2015 at 11:00 a.m. at St. Mary Catholic Church, 527 Beall Ave., Wooster with the Rev. Stephen Moran as celebrant.   Burial will follow in St. Mary Cemetery.
In lieu of flowers, memorial contributions may be made to LifeCare Hospice, 1900 Akron Rd., Wooster, OH 44691 or to St. Stephen Church, 44 Britton St., West Salem, OH 44287, St. Mary Catholic Church, PO Box 109, Wooster, OH 44691 or to a charity of the donor s choice.
Online condolences may be left for the family at www.mcintirebradhamsleek.com.

Service
Mass of Christian Burial will be celebrated on Tuesday at 11:00 a.m. at St. Mary Catholic Church, 527 Beall Ave., Wooster 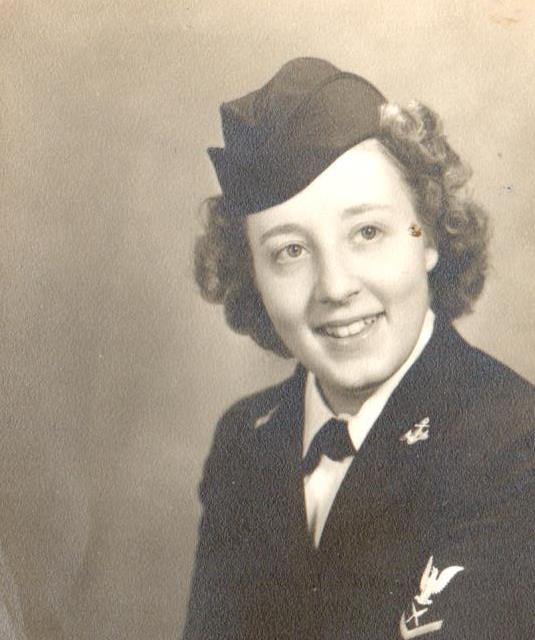