SHREVE  Charles W. Roberts, 62, of Shreve passed away on Saturday, February 28, 2015 at the Cleveland Clinic.
He was born January 22, 1953 in Wooster, the son of Edgar Eugene and Shirlee Ann Haas Roberts.   He married Debbie Levengood on November 2, 1974.   She survives.
He had been a truck driver for Wooster Motor Ways of Wooster.   He was a member of the Eagles and the Ohio State Tractor Pullers Assoc.   He was a devoted, quiet, caring family man who loved spending time with his grandchildren, loved camping, boating and tractor pulling.
In addition to his wife, Debbie,  he is survived by his children, Carrie Roberts of Wooster and Derek Roberts of Fredericksburg; grandchildren, J.R. Pruitt, Allyson Amstutz, Cole Raymond and Ella Roberts and his siblings, Mike Roberts of Wooster, Steve Roberts of Crestview FL, Elizabeth Loick of Cypress, Tx and Kenny Roberts of Newberry, FL.
He was preceded in death by his parents and a sister, Jackie Dalrymple.
Friends will be received at the McIntire, Bradham & Sleek Funeral Home, 216 E. Larwill St., Wooster on Tuesday, March 3, 2015 from 6-8:00 p.m.
Services will be held at the funeral home on Wednesday, March 4, 2015 at 2:00 p.m. with the Rev. Jack McClelland officiating.   Burial will follow in the Wooster Cemetery.
Those who wish may make contributions to the funeral home to help defray expenses.
Online condolences may be left for the family at www.mcintirebradhamsleek.com. 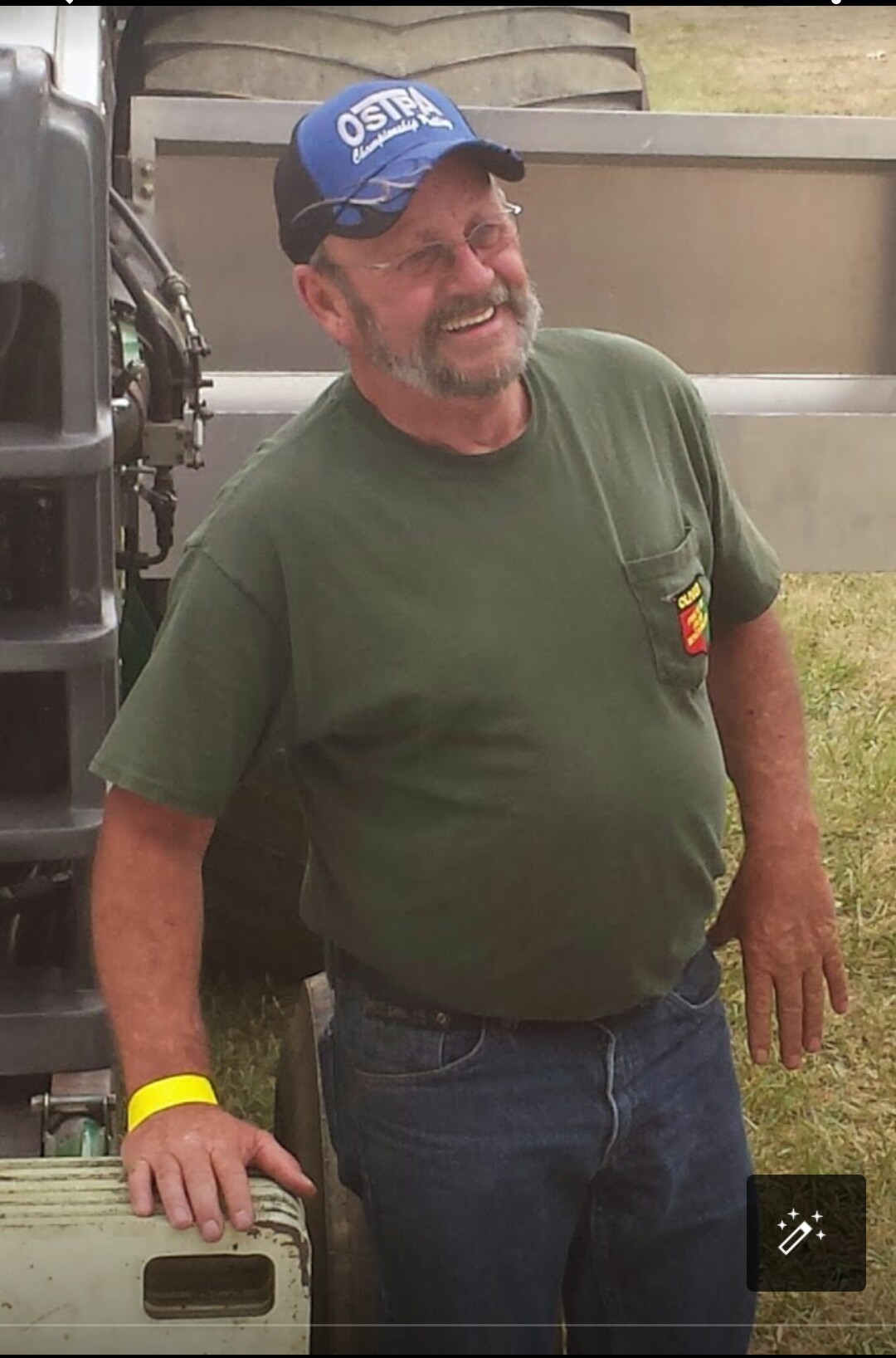