Paul Kenneth Jentes, M.D., 97, of Wooster, died Saturday, February 28, 2015 at West View Healthy Living.
He was born April 5, 1917, in Orrville, to Frank and Beulah Gaberal Jentes.   He married Esther Irene Schmid, who preceded him in death in 2010.
Paul graduated from Wooster High School in 1935 and from The Ohio State University in 1943 with a B.A. and a M.D.   His first 8 years of school were in a one room country school.
Paul served his country in the U.S. Army during World War II in a station hospital in the Pacific Theater.   He was a family practice physician from 1947-1967 when he then became a physician at Idaho State University from 1967-1973, then moved to the Ft. Meade Veterans Hospital in Sturgis, S.D. from 1973-1997.   He retired in April of 1997 at the age of 80 and after over 54 years in medical practice.
Paul was a member of the AMA for most of his life and was a member of the American Legion in American Falls, Idaho since 1972.
Paul is survived by his children Paul David (Nancy) Jentes of Marion, IN and John Phillip (Joyce) Jentes of Ashland, grandchildren Jim (Kris), Doug (Kim), Laurilyn Neal, Eric (Laurie), Dan and Christy; 10 great-grandchildren and 4 great-great-grandchild.
Along with his wife, Paul was preceded in death by his parents; 3 great-grandchildren; sister Ruth Moser and brothers Alvin, Lloyd, Arthur, Clayton and Luther, who was killed during World War II.
Funeral services will be held on Wednesday, March 4, 2015 at 10:00 AM at Chapel at Town Square at West View Healthy Living, 1715 Mechanicsburg Road, Wooster with the Revs. Eric and Kirk Fairhurst.   Interment will follow in Reedsburg Cemetery.
Friends may call on Tuesday evening from 6:00  8:00 PM at McIntire, Bradham & Sleek Funeral Home, 216 E. Larwill St., Wooster.
Contributions may be directed to LifeCare Hospice, 1900 Akron Rd., Wooster, OH 44691 or to West View Healthy Living Chaplaincy Fund, 1715 Mechanicsburg, OH 44691.
Online condolences may be left for the family at www.mcintirebradhamsleek.com. 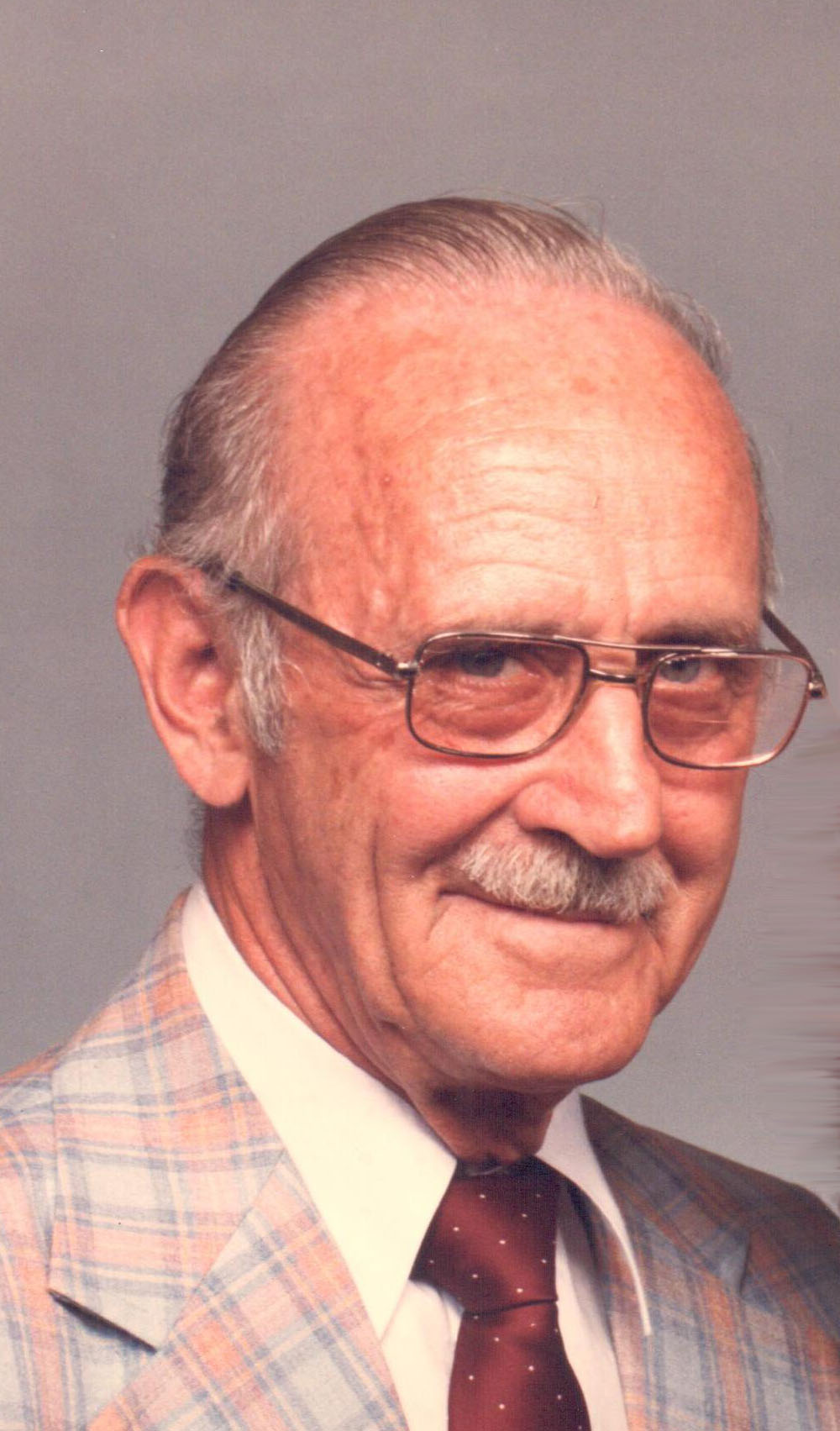