WOOSTER  Marty E. Zimmerman, 84, of Wooster, passed away on March 10, 2015 at Wooster Community Hospital following a short two week illness.
He was born on September 28, 1930 in Mansfield, Ohio to the late Herbert and Clara (Gleason) Zimmerman.   He was raised in the Roseland area of Mansfield where his family operated the Roseland Grocery store during the depression.   He married Evelyn Bachelder on September 11, 1948.   They celebrated their sixty-fifth anniversary this past fall. She survives him.
Marty grew up in Mansfield and first worked as a distributor in the Pepsi-Cola company running a large route in and around Richland County.   In 1962, he moved his family to Wooster, Ohio and he and his wife opened up Marty Zimmerman s Hammond Organ Studios located first in the College Hills Shopping Center and then later on Cleveland Road.
He was a song and dance man at heart and was always willing to tap dance or sing along with one of the many musicians that frequented his store.   He brought music into households all over Wayne County and beyond.   Thousands of local school band members got their instruments from his store.    Marty provided all the instruments and stage requirements for the Wayne County Fair grandstand shows for decades. He was always willing to help out the local band startups with his 90 days same as cash  financing plan.   He operated music studio locations in Wooster, Mansfield, Medina, and Norwalk before his retirement.
His grandchildren were the pride and joy of his retirement.   He loved to play hours of euchre and taught all of his children and grandchildren the finer points of the game, including playing according to Hoyle and sand-bagging.    Although his golf game was never worthy of bragging rights, bingo-bango-bongo  games took place weekly every Sunday morning at the COW golf course with his buddies.    Yearly trips to Florida to watch the Daytona 500 in person changed to Sunday afternoons in front of the TV to watch NASCAR in his later years.
Surviving in addition to his wife, Evelyn, are daughters, Renee (Daral) Jackwood, Carol (Jim) Sturges, and Candy (Mark) Watts, as well as thirteen grandchildren and eight great grandchildren.
He was preceded in death by his parents, his four brothers, his daughter and son-in-law, Bruce and Becky Talbott, and a grandson, Donovan Missler.
Friends will be received at the McIntire, Bradham & Sleek Funeral Home, 216 E. Larwill St., Wooster on Friday, March 13, 2015 from 5-8:00 p.m.
Services will be held on Saturday, March 14, 2015 at 11:00 a.m. at the funeral home with the Rev. Art Carr officiating.   Burial will follow in Sherwood Memorial Gardens.
Online condolences may be left for the family at www.mcintirebradhamsleek.com. 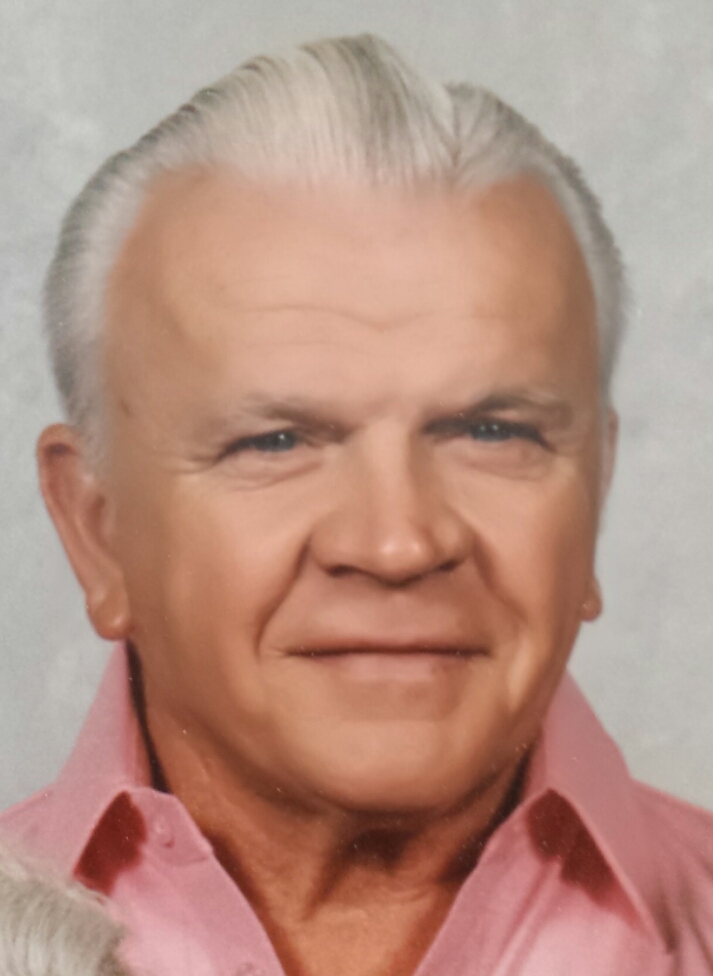