Together Again
ã
WOOSTER – Donald C REHM, 93, of Wooster, passed away Thursday, March 12, 2015 at Wooster Community Hospital.
He was born December 6, 1921 in Orrville, the son of Lester and Esther Amstutz Rehm. He married R. Marie Swinehart in 1946. She preceded him in death on March 30, 2005.
He was a 1938 graduate of Orrville High School and had worked as a buyer at Freedlanders for 47 years retiring in the early 90’s. Donald was a member of the Trinity United Church of Christ, Kiwanis, volunteered for Meals on Wheels and Habitat for Humanity. He enjoyed golfing.
He honorably served his country with the U.S. Army Air Corps during WWII in the South Pacific in Tinian.
Surviving are his children, Roger (Emmy) Rehm of Mount Pleasant, MI, Melissa (Roger) Loomis of Newark and Carl (Alice) Rehm of Smithville; 7 grandchildren and 4 great-grandchildren.
In addition to his wife, he was preceded in death by his parents, brothers Russell and Lester Rehm and a sister Norma Jean LaTona.
Friends will be received 1 hour prior to the  12:00  noon  service at the McIntire, Bradham & Sleek Funeral Home, 216 E. Larwill St., Wooster on Saturday, March 21, 2015 with the Rev. Dr. Kevan Franklin and the Rev. Glenn Royer officiating. Interment will follow in the Wooster Cemetery.
In lieu of flowers, contributions may be made to LifeCare Hospice, 1900 Akron Rd., Wooster, OH 44691
Online condolences may be left for the family at www.mcintirebradhamsleek.com.
ã
ã

Memorial Contributions
In lieu of flowers, contributions may be made to LifeCare Hospice, 1900 Akron Rd., Wooster, OH 44691 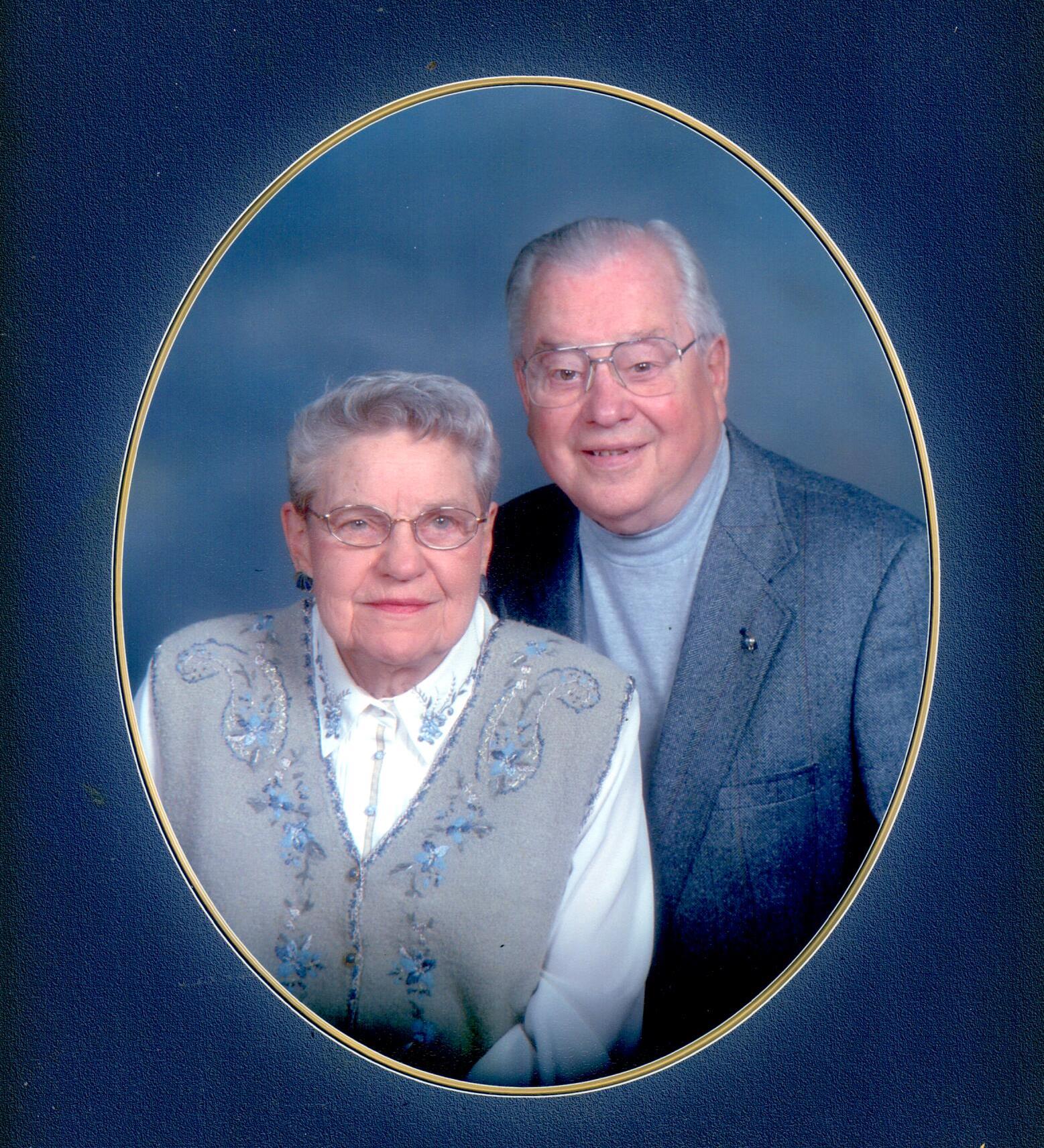