WOOSTER  Jeanne A. Bruce, 92, of Wooster died Tuesday, March 17, 2015, at Wooster Community Hospital.
She was born February 26, 1923, in Fall River, MA, to the late Arthur L. and Bertha (L Abbe) Amiot.   After her early years in Fall River, she graduated from Dana Hall School (Wellesley, MA) in 1940, Mt. Holyoke College in 1943 (South Hadley, MA), and Yale School of Nursing (New Haven, CT) in 1946.
She married Robert M. Bruce of Wooster in Fall River on August 25, 1946, following his Army Air Corps service in World War II.   She spent her early married years at West Point, NY, where her husband served on the faculty of the United States Military Academy and where she began rearing her four children.   She returned to work in 1959 as a nurse at the Cornwall Hospital, and later at the West Point Hospital.
She and her family moved to Wooster in 1964, when her husband was appointed Chair of the Physical Education Department and Athletic Director at the College of Wooster.   She returned to work as a medical/surgical and then psychiatric specialist nurse and supervisor for the Veteran s Administration, working for 25 years in the Brecksville hospital and the Canton outpatient clinic.   After retirement, she served as a volunteer on the Wayne County Mental Health & Recovery Board for many years, and also participated on four international nursing exchange programs.
She was active in the Westminster Presbyterian Church in Wooster, serving as Elder and several terms as Deacon.   She was a member of the Monday, Thursday, and Mother s Clubs in Wooster, the Wayne Nature Club, and College Circle Book Club, to which she was noted for her wide-ranging contributions, hospitality, and baked goods.   She earned some local fame for knitting hundreds of colorful hats given to children in Head Start and various other non-profit agencies.
She loved to travel often three or four times each year and was proud of visiting over 100 countries and all seven continents.   An avid international birdwatcher, she also claimed to have visited every swamp in Northern Ohio.
She was preceded in death by her parents, husband, and brother.   She is survived by her children, Robert Bruce (Barbara Harris) of Bend, Oregon; Nancy (John) Baetz of Carol Stream, Illinois; Betsy Bruce of Oberlin; and John Bruce of Portland, Oregon; and four grandchildren.
Memorial contributions may be made to Westminster Presbyterian Church, 353 E. Pine St., Wooster, OH 44691.   Please direct your contributions in Memory of Jeanne A. Bruce.   Contributions can also be made by visiting www.wpcwooster.org and clicking the donate button.
The family plans a Celebration-of-Life Service at 10:30 am on Saturday, May 9, at Westminster Presbyterian Church, Mackey Hall, 353 E. Pine St., Wooster, OH. 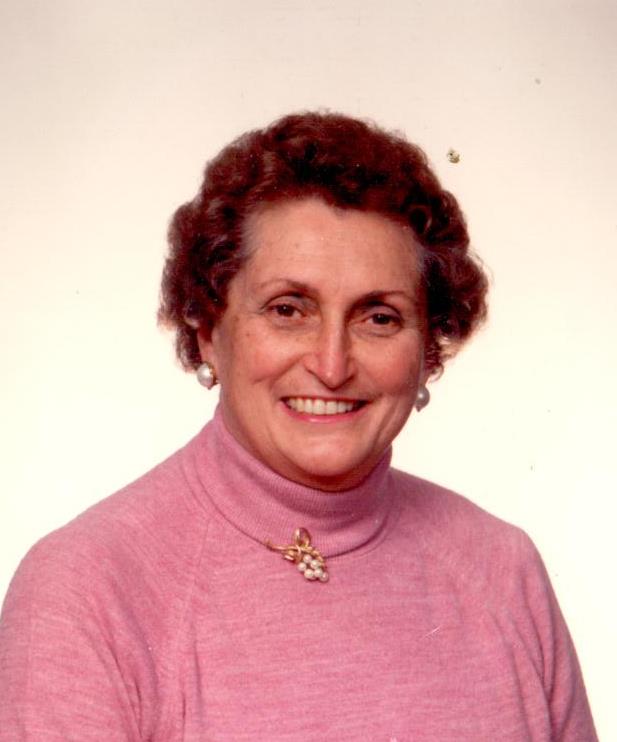