Wooster  Daniel Paul Miller, 72, of Wooster passed away Thursday, May 28, 2015 at Wooster Community Hospital.
He was born April 1, 1943 in Millersburg, the son of Walter Paul and Betty Lemon Miller.   He married Betsy Otto on June 3, 1971. She survives.
He had worked as a mechanic at Chapman Motors.   Daniel attended the Wooster Church of the Nazarene and enjoyed spending time with his kids and grandkids.
In addition to his wife, he is survived by his children, Daniel R (Tim Childress)  Miller of Boliver and Walter Miller of Shreve; grandchildren, Brandon and Lindsay Miller.
He was preceded in death by his parents and a step-sister, Diane Whitlock.
There will be no calling hours and private family burial will be held.
A memorial service will be held at a later date.
McIntire, Bradham & Sleek Funeral Home, 216 E. Larwill St., Wooster is assisting the family.
Online condolences may be left for the family at www.mcintirebradhamsleek.com. 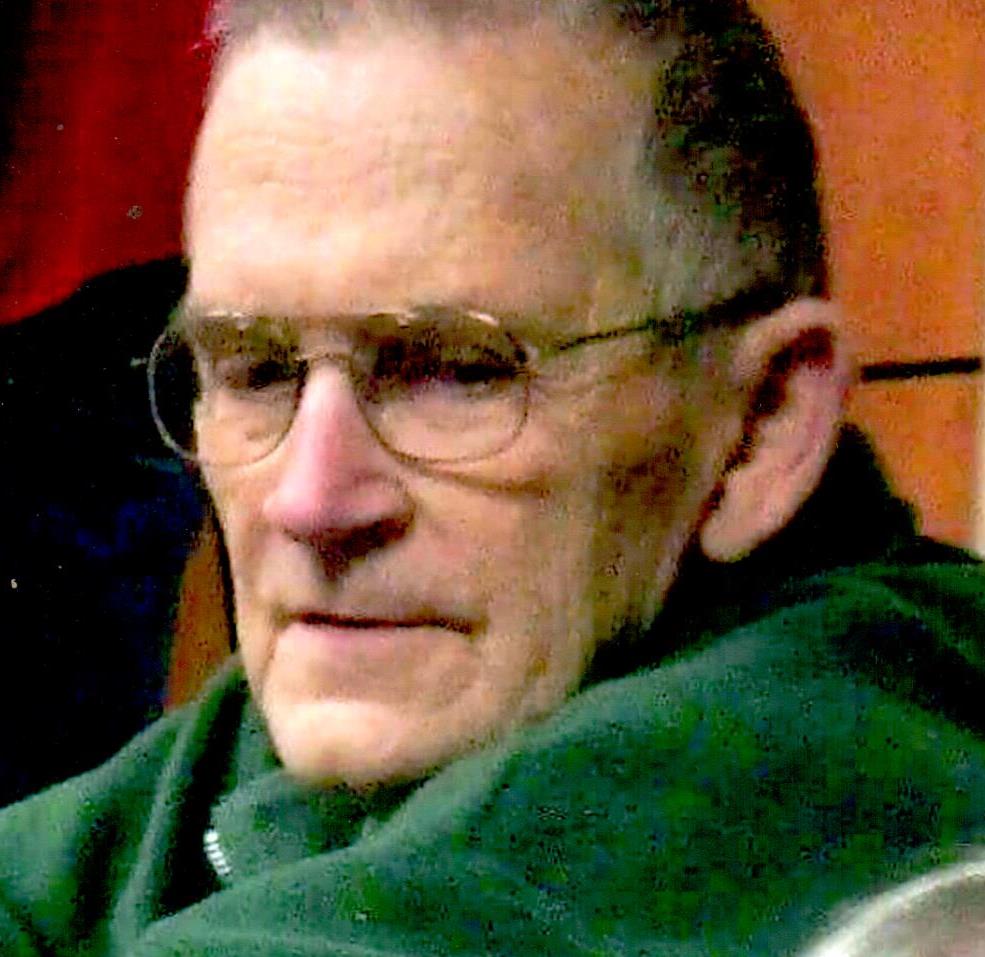