George Olesko, 93, of Wooster passed away peacefully June 3, 2015 at LifeCare Hospice in Wooster.
He was born in Bessemer, PA. on May 23, 1922 to George and Esther Ciagy Olesko.   He was raised in Cleveland, Ohio
In 1968 George was married to Betty Steen Olesko. She preceded him in death in 2012.   Also preceding him in death were his parents, a brother Frank and a sister Leona.
George is survived by numerous nieces and nephews.
He graduated from West Tech High School and Fenn College in Cleveland. He was employed as a Chief Tooling Engineer by Borg-Warner Corp. for 30 years.   He retired from Diamonite Products, W.R. Grace Co. after 12 years of service.   He also served as a Sales Engineer for Jerbak  Bayliss Company.
He was a member of Acacia Lodge #0651 in Euclid, Ohio.   He was a 32nd degree Mason in the Valley of Canton Lodge.   And he was also a member of the American Legion and the Al Koran Shrine.
George was an avid golfer with a  few  trophies.
He served his country with the United States Army during WWII in the campaigns of Rome-Arno, Southern France, Rhineland, Central Europe, Anzio Beachhead, Italy and the Invasion of Southern France.   George was proud of his military service and felt privileged to be on an honor flight to Washington D.C. in 2008.
Graveside services with military honors will be open to family and friends at 11:00 A.M. Monday, June 8, 2015 at Wooster Cemetery.   There will be no calling hours.
Arrangements are under the direction of McIntire, Bradham & Sleek Funeral Home 216 E. Larwill St. Wooster, Ohio 44691
Memorial contributions may be made to LifeCare Hospice. 1900 Akron Rd. Wooster, Ohio 44691
Online condolences may be posted at www.mcintirebradhamsleek.com 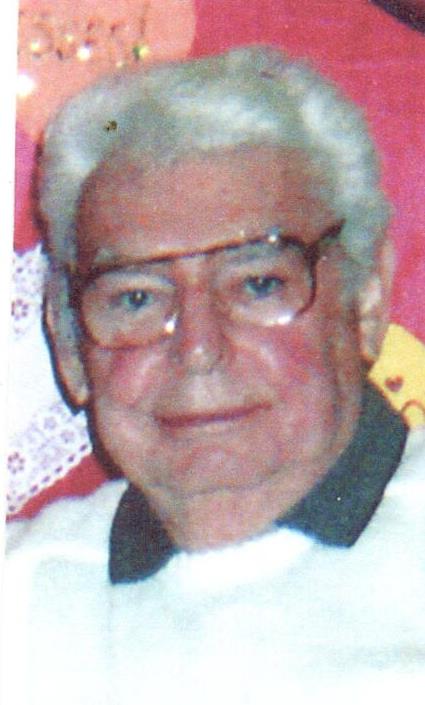