WOOSTER  Mary Roberta Alsip, 84, of Wooster passed away on Sunday, June 7, 2015 at her home.
She was born on July 2, 1930 in Millersburg, the daughter of John and Hannah Alma Wolgamot Carillon.   She had been married to Leo R. Alsip for 54 years when he died on September 12, 2005.
She was a homemaker and had worked for Shriner/Rice Chadwick, Value Center and Mr. Wiggs.   She enjoyed collecting dolls and cookie jars.
Mary is survived by a son, Dennis (Diana) Alsip; grandchildren Matthew (Kimberly)  Alsip of Baltimore, Maryland, Kristen (Chris)  Hines and Megan (Jeremiah)  Crawford both of Wooster, 8 great-grandchildren, a brother, Earl Carillon of Lancaster and sisters, Opal Darling of Killbuck and Catherine  Kiner of Dalton and a sister-in-law, Edith Carillon.
In addition to her husband she was preceded in death by her parents and brothers Owen and Ralph Carillon.
Friends will be received at the McIntire, Bradham & Sleek Funeral Home on Thursday, June 11 from 6-8:00 p.m.
Funeral services will be held on Friday, June 12, at 1:00 p.m. at the funeral home with the Rev. Charles Tobias officiating.   Burial will follow in Sherwood Memorial Gardens.
Those who wish may make memorial contributions to the American Heart Assoc., 15120 Collections Center Dr., Chicago, IL 60693.
Online condolences may be left for the family at www.mcintirebradhamsleek.com. 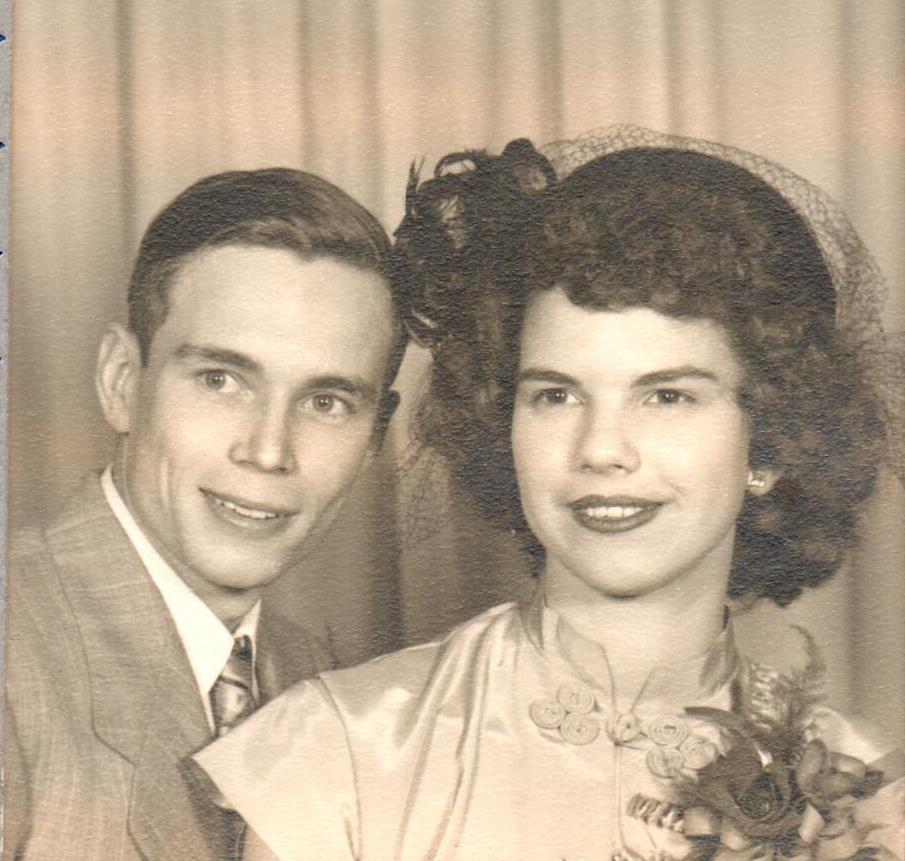