Kenneth E. Fisher Sr., 77, of Wooster, Ohio passed away peacefully at his home surrounded by his family on June 17, 2015.
He was born with  a football in his hands on February 24, 1938 in Massillon, Ohio to Edward and Edna Mae Fisher.
He is survived by his amazing wife Barbara Fisher of 22 years. He was  the loving father of Duper (Michael) Pallotta, Ken Jr. (Colene) Fisher, all of Wooster. Todd (Sherri) Fisher of Columbus, Susan Mueckler of Glencoe, MO, Robin Herman of Gallatin, TN, Renee (Jim) Chinn of Grove City, PA. Grandchildren:   Ken III (Emily) Fisher, Adrean Fisher, Joey Massaro and Jen Dietsch, Haley Kain, Chloe and Carter Chinn. Great grandchildren:   Jaxson Davis and Savannah Grace Kain.
Ken graduated from Massillon-Washington High School in 1956, where he played football, basketball and track. His high school football career led him to Ohio University on a full-ride scholarship. He was a member of the 1961 (only) National Championship Football Team. While attending OU he received a letter of intent from Vince Lombardi  to play football for the Green Bay Packers. He decided to, instead, pursue a Masters Degree in Counseling from Marshall University where he also coached football and freshman basketball.
After graduation his first job was as a Biology teacher and football coach in Wellston, Ohio. He then became the head football coach and guidance counselor at Cardington High School in Ohio. There he took a struggling football program, and within 3 years, took them to the Mid-Ohio Conference Championship. From Cardington, he moved his family to Massillon, Ohio where he once again was a guidance counselor, head football coach and athletic director at Tuslaw High School. The last years of his counseling and coaching career were at Wooster High School where he was the Chairman of the Guidance Counselors Department.
Ken was preceded in death by his parents, one brother, and three sisters.
Friends will be received at the Pleasant Hill Baptist Church, 7605 Pleasant Home Road, Sterling on Monday, June 22, 2015 from 5-8:00 p.m. and 1 hour prior to the 11:00 a.m. funeral service at the Church on Tuesday, June 23, 2015 with the Rev. Steve Olsen officiating.   Burial will follow in the Reedsburg Cemetery.
In lieu of flowers the family requests that donations be made to Hope Lodge, 11432 Mayfield Rd., Cleveland, OH 44106 or the MDS Association, 4573 S. Broad Road, Ste 150, Yardville, NJ 08620 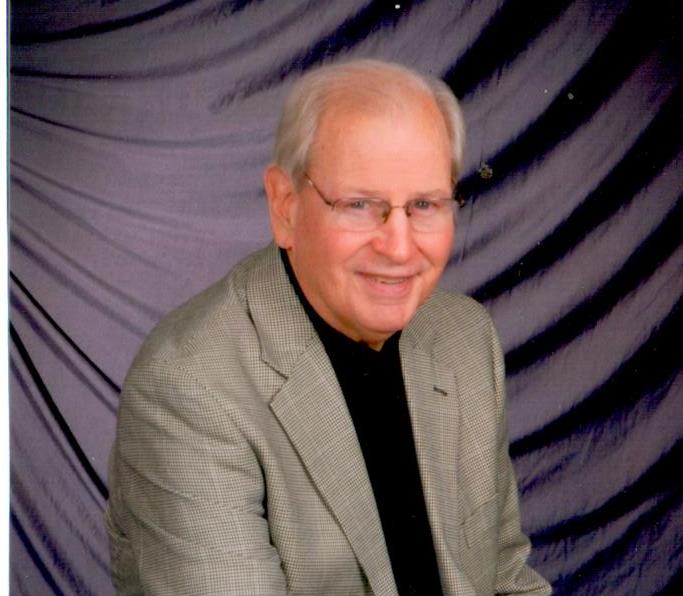