W. SALEM – R. Elizabeth Beck, 93, of West Salem passed away on Thursday, June 25, 2015 at Walnut Hills Nursing Home in Walnut Creek, Ohio.
She was born July 15, 1921 in Wayne County, the daughter of Noah and Lydia Brenneman Horst. She married Howard Beck on March 18, 1966. He preceded her in death in August of 2010.
She had been a church secretary for several churches and had been the secretary for her husband’s concrete business. She was a member of the Trinity United Methodist Church in Carey, Ohio. Elizabeth enjoyed quilting and attending Pioneer Days events and traveling with her husband with the Farm Bureau and Gideons.
She is survived by her step-children, Mary Evans of Hiram, Donald Beck of Port St. Luci, Florida and Dean Beck of Carey; sisters-in-law, Esther Horst of W. Salem and Ruth Beck of Carey. She is also survived by many step grandchildren and great-grandchildren and many, many nieces and nephews.
In addition to her husband, she was preceded by her parents, a step-daughter Joan McCarley, and her siblings, Annie Martin, Daniel Horst, Saloma Horst and Henry Horst.
Friends will be received 1 hour prior to the 1:00 p.m. service on Thursday, July 2, 2015 at the McIntire, Bradham & Sleek Funeral Home, 216 E. Larwill St., Wooster with Pastor Willis Horst and Pastor Wilmer Horst officiating. Burial will follow in Eight Square Cemetery in West Salem.
Those who wish may make contributions to the Gideons International, PO Box 794, Wooster, OH 44691
Online condolences may be left for the family at www.mcintirebradhamsleek.com.
ã
ã
ã 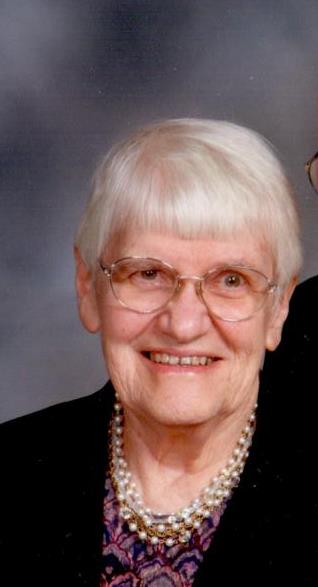