Wooster  William R. Snyder, 87, of Wooster passed away on Friday, June 26, 2015 at LifeCare Hospice in Wooster.
He was born August 15, 1927 in Wooster, the son of Roy and Mary Haller Snyder.   He married Edith McComas Bresson Snyder  on June 22, 1984.   She survives.
He was the co-owner of Snyder Brothers Paving and Snyder s Boathouse and Seawall.   William was a member of the Elks Lodge and Ebenezer Lodge #33 F & AM.   He loved to play golf, fly his plane, boating and fishing.
He proudly served his country with the US Navy during WWII.
In addition to his wife he is survived by his children, Jill (Louis) Lucas of Solvang, California and Jeff (Julie) Snyder of Wooster; his step-children, Barbara (Roger) Buchholz, Linda (Rick) Catrone, Mindy (Stuart) Starr all of Wooster, Larry (Barbara) Bresson of Lakeville and Becky (Tim) Polley of Bellevue; grandchildren, Jennifer Donlon, Abigail Lucas, Emily Lucas, Ashley Escola and Tyson Snyder; 13 step-grandchildren; 6 great-grandchildren and 23 step-great-grandchildren.
He was preceded in death by his parents and brothers, Richard and Robert Snyder.
Friends will be received at the McIntire, Bradham & Sleek Funeral Home, 216 E. Larwill St., Wooster on Tuesday, June 30, 2015 from 6-8:00 p.m.
Private family services will be held.
Those who wish may make memorial contributions to LifeCare Hospice, 1900 Akron Rd., Wooster, OH 44691.
Online condolences may be left for the family at www.mcintirebradhamsleek.com. 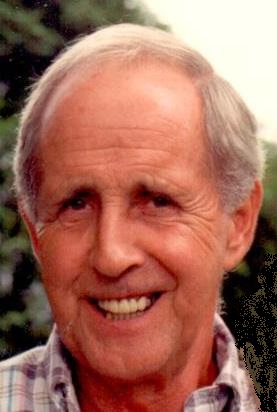