RICHMOND, INDIANA- Dr. Albert Burney Huff, 96, of Wooster passed away on Wednesday, July 1, 2015, in Richmond, Indiana, at Friends Fellowship Community.
He was born May 7, 1919, in Rome, Georgia, the son of the late Mr. and Mrs. Wynne Thomaston Huff.   On January 30, 1943, he married Mary Cato Whelchel.   She preceded him in death on February 11, 1988.   On November 16, 1990, he married Miriam Clippinger.   She survives.
Dr. Huff graduated from Darlington School in Rome, Georgia, in 1936 and received his Bachelor of Science degree in chemical engineering from Georgia Tech in 1940.   He proudly served in the U.S. Army as a captain in the Signal Corps from 1941-1945.  After the war, Dr. Huff graduated from Duke University Medical School.
During his postgraduate training in family practice at Emory University Medical Center at the Grady Memorial Hospital in Atlanta, he had a conversation that changed his life.   His professor, Dr. Paul Beeson, told him he should look at a small medical clinic in Wooster, Ohio, that his brother, Dr. Harold Beeson, and his father, Dr. John Beeson, had started.   Dr. Huff said he was impressed with Wooster, liked the idea of being involved in a group practice, and accepted the job.   I just felt very comfortable here, just like my hometown,  Huff said, I really liked the people. 
In July 1952, Dr. Huff moved to Wooster with his wife and daughter, Rabun.  He continued his practice of medicine in the community for 32 years, retiring June 30, 1984, at the age of 65.   He was an active member of the staff of the Wooster Community Hospital, a founder of The Wooster Clinic, and a member of the American Academy of Family Physicians, the Ohio State Medical Assoc., the American Medical Assn. and the Wayne County Medical Society.   He encouraged and participated in the development of the Wooster Cancer Treatment Center.
A long-time member of the Wooster Kiwanis Club and the First Presbyterian Church, Dr. Huff became more involved after his retirement in additional activities for which he previously did not have time.
He developed a passion for the Dawn Redwood tree and waged a tireless campaign to establish the documentation of how Secrest Arboretum in Wooster got the original seeds from the Arnold Arboretum in Boston.   Ken Cochran, longtime director of the Secrest Arboretum, calls Huff Secrest Arboretum s Ambassador for the Dawn Redwood tree. 
Dr. Huff is also closely identified within the community in the creation of the Wooster Christmas Tree.
In 2013, Dr. Burney Huff was elected to the Wooster Area Chamber of Commerce Wall of Fame.
In addition to his wife, Miriam, he is survived by his daughter, Rabun (Walter) Bistline of Richmond, Indiana, his nieces Penny Huff and Courtenay Huff (Perry Rothenfeld), and his nephews Wynne Huff, Robert Huff (Janice), Scott (Dudley) Price, and Gary (Linda) Price.
McIntire, Bradham & Sleek Funeral Home, 216 E. Larwill St., Wooster is assisting the family locally.   There will be no local services.   Online condolences may be left for the family at www.mcintirebradhamsleek.com.
Memorial gifts may be made to the Secrest Arboretum, 1680 Madison Avenue, Wooster, Ohio 44691, or the Wooster Area Chamber of Commerce Community Christmas Tree Fund, 377 West Liberty Street, Wooster, Ohio 44691. 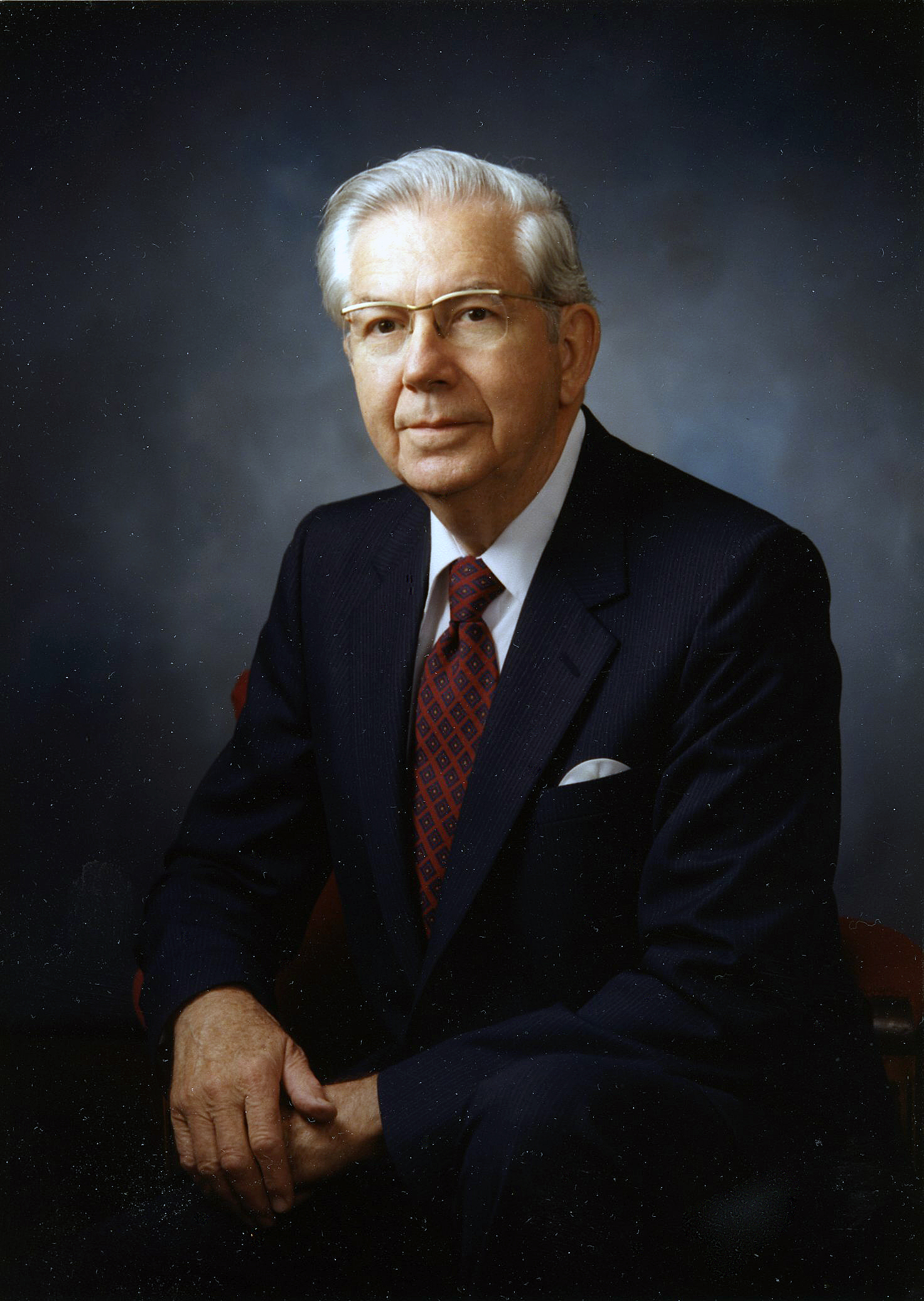