Martha Frances (Spencer) Bruce, 90, of Wooster, passed away on Friday, July 17, 2015, at Sycamore Run Nursing Center in Millersburg.   She was born March 18, 1925 to the late Dr. Warren P. Spencer and Ruth Clark Spencer, and grew up in Wooster.   (In school, she went by the name Marquita or Marky.)
She loved singing and had a beautiful voice.   Growing up, she was a soloist in the choir of the United Presbyterian Church of Wooster, where her grandfather, the Rev. James H. Spencer, was the minister.   Later she studied voice and, for a few summers, sang in the chorus for the Cain Park Theater in Cleveland.
Martha graduated Wooster High School in 1943.   She got a degree from Wooster Business College, and went on to work as a secretary for some years in Cleveland.
In 1967, she married James Addison Bruce,   who was a member of the same church in Wooster.   They moved to Suitland, Maryland, outside Wasington, D.C., where he worked as an oceanographer for the Navy.     After his retirement they moved back to Wooster to reside in his childhood home.   Martha continued living there after his death in February of 1988.
She has been a resident of Sycamore Run Nursing Center for over ten years, and will be sorely missed by residents and staff there.   She is mourned by her brother, Herbert C. Spencer, also currently of Sycamore Run, and her sister, Sylvia S. Petrie of Peace Dale, Rhode Island, and by Sylvia’s three grown children, Philip, Emily and Lisa.
A memorial service will be held at Sycamore Run Nursing Center in Millersburg, at   10:30am   on Saturday, August 1st.   The funeral home, McIntire, Bradham and Sleek, will also hold a very brief burial service at the Chapel at Wooster Cemetery at   1pm on Sunday, August 2nd.
In lieu of flowers, donations may be made in her name to LIfeCare Hospice, 1900 Akron Rd., Wooster, OH 44691.

Memorial Contributions
In lieu of flowers, donations may be made in her name to LIfeCare Hospice, 1900 Akron Rd., Wooster, OH 44691. 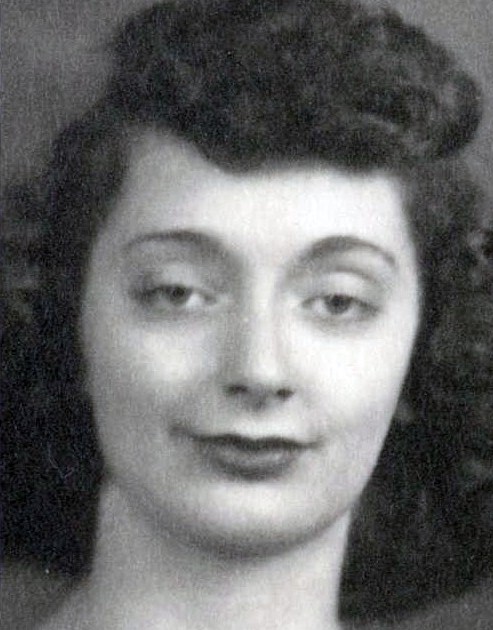