SHREVE  Leland E. Frosty  Frost, 76, of Shreve passed away on Thursday, July 30, 2015 at his home surrounded by his family.
He was born December 3, 1938, in Apple Creek, the son of Robert Gale and Ethel Fetzer Frost.   He married Jackie Frank on February 25, 1989.   She survives.
He was a line crew supervisor for AEP for 42 years retiring in January of 2001.   Frosty was a member of the Elks Lodge.   He enjoyed hunting, trapping, fishing, coin collecting, watching OSU Football, the Cleveland Browns and Indians and his long fishing trips to Canada.
In addition to his wife he is survived by his children, Jerri Bragg of Alvin, Texas, Terri (Tom Featsent) Harrouff of Youngstown, Judie Hoyman of Millersburg, Julie (Albert) Gilbert of Wooster, Tracy Kolarovsky of Smithville, Melanie (Michael) Ball of Wooster, Travis Frost of Shreve, Hannah (Brett Smucker) Frost of Shreve;11 Grandchildren, 10 great-grandchildren, a brother Curtis Frost of Toledo and his first wife of 30 years, Iris Kestner of Wooster.
He was preceded in death by his parents and a son-in-law, John Kolarovsky.
Friends will be received at the McIntire, Bradham & Sleek Funeral Home, 216 E. Larwill St., Wooster on Sunday, August 2, 2015 from 3-7:00 p.m.
Funeral services will be on Monday, August 3, 2015 at 10:00 a.m. at the funeral home with the Rev. Dr. Alan E. Nathan officiating.
Those who wish may make memorial contributions to LifeCare Hospice, 1900 Akron Rd., Wooster, OH 44691
Online condolences may be left for the family at www.mcintirebradhamsleek.com. 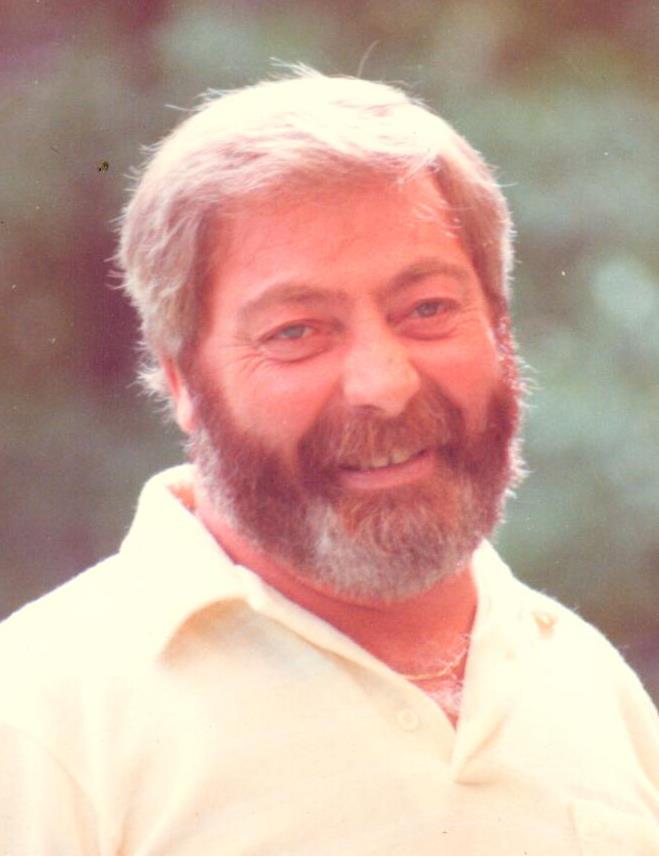