WOOSTER  Charles J. Yankello, 71, of Wooster passed away on Wednesday, August 19, 2015 at LifeCare Hospice in Wooster.
He was born June 18, 1944 in Wooster, the son of John J. Sr. and Mary R. Bishop Yankello.   He married Linda Pinnick on August 11, 1972.   She survives.
He had worked as a carpenter for 20 years and then was an independent truck driver for 20 years.   Charles attended St. Mary Catholic Church and Parkview Christian Church.
He loved woodworking, cars, and liked racing and football.   He never knew a stranger and would give anyone the shirt off his back.
In addition to his wife, he is survived by his children, Ted (Lariisa MeLung) Yankello of Colorado, Chip (Wah) Yankello of Shreve, Brian (Michelle) Yankello and Julie (Tim) Hurn both of Wooster; grandchildren, Cody Yankello, Dylan Yankello, Seth Yankello, Christiana Baker, Emily Yankello, Benjamin Hurn and Kaylee Yankello; siblings, Jan (Neal) Meier, Kathleen Middleton, Rebecca Mann, Bernie (Steve) Rose all of Wooster, Pat Gray of California and Steve (Carrie) of Florida.
He was preceded in death by his parents and a brother, John J. Yankello, Jr on April 24, 2013.
There will be no calling hours.
A memorial mass will be celebrated on Tuesday, August 25, 2015 at 10:00 a.m. at St. Mary Catholic Church, 527 Beall Ave., Wooster with the Rev. Stephen Moran as celebrant.
McIntire, Bradham & Sleek Funeral Home, 216 E. Larwill St., Wooster is assisting the family.
Those who wish may make contributions to the funeral home to help defray expenses.
Online condolences may be left for the family at www.mcintirebradhamsleek.com. 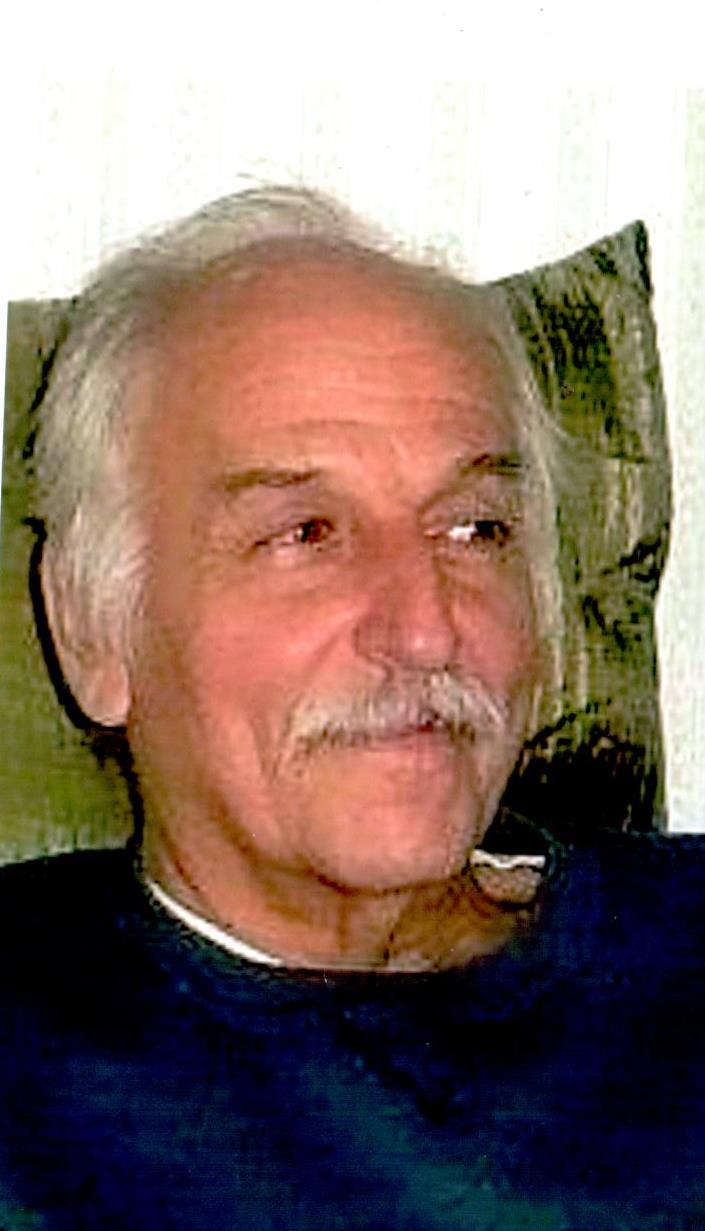