WOOSTER – Bronson Tyler Carter left his mother’s arms, with his father by his side, to be with Jesus on September 10, 2015. Bronson was born Tuesday, August 11, 2015 at Akron General Hospital with a congenital heart defect. He was life flighted to Cleveland Clinic Main Campus. Bronson had multiple surgeries while being cared for by his team of doctors and nurses who loved him. Bronson loved cuddling with his Snoedel and being consoled by Lullaby andGoodnight. He was calmed and comforted by holding his parents’ and grandparents’ fingers,his father’s hand on his head, and his mother singing You are My Sunshine.
Bronson is survived by his parents Terry and Sarah Carter of Wooster; grandparents Barbara Jones of Wooster, David and Janet Jones of Lucas, Gene and Ann Carter of Shreve, great-grandparents and many aunts, uncles and cousins.
Friends will be received on Thursday, September 17, 2015 from 5-7:00 p.m. at the McIntire, Bradham & Sleek Funeral Home, 216 E. Larwill St., Wooster.               .
Services will be held Friday, September 18, 2015 at 11:00 a.m. at the funeral home with Pastor Nick Cleveland officiating.   Burial will follow in the Wooster Cemetery.
Bronson’s fight for life touched many hearts and his family is deeply grateful for all the love,support, and prayers from family, friends, and the community.
In memory of Bronson donations may be made to Ronald McDonald House 10415 Euclid Ave., Cleveland, OH 44106.
Online condolences may be left for the family at www.mcintirebradhamsleek.com. 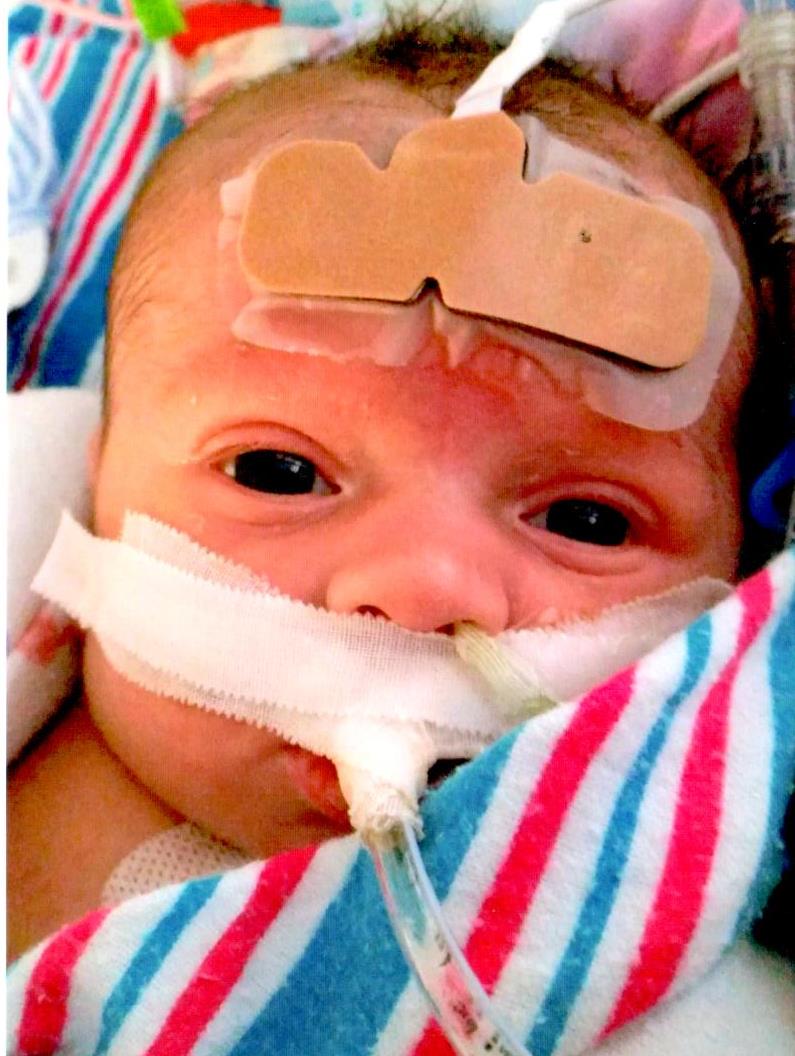