WOOSTER  Richard E. Frontz, 84, passed away on Wednesday, October28, 2015 at his home.
He was born September 1, 1931 in Jefferson, Ohio, the son of Earl E and Heartha L. (nee  Schenberger) Frontz.
I ve always been lucky  was a favorite phrase and his true belief.   His family believes he was equal parts optimism, determination, generosity and orneriness that made him and them not only lucky but blessed.
He proudly served in the US Air Force from 1950-1955 during the Korean Conflict.
When he returned he joined his father in Frontz Water Well Drilling.   He purchased and operated the business until 1991 when he sold the business to his sons and retired.   He remained active in his retirement, traveling the United States extensively with his wife, and constantly looking for his next project or adventure.
He is survived by his wife, Patricia C. (nee  Grande) Frontz; his children and spouses, Deborah Richards, Barbara Geiser (Jim), Connie Simpson, Veronica Frontz, Doug Frontz (Connie), Steve Frontz (Chris), Rod Frontz, Mary Beth Butzer, Jackie Driscoll (Brian) and Ericka Burgin; 28 grandchildren and 19 great-grandchildren; a sister Lois (Frontz) Mullins and a brother William Frontz and many that loved him as a friend and father figure.
He was preceded in death by his parents, a son Tim Frontz, 2 grandchildren and a daughter-in-law, Beth Frontz and siblings, Carl and Roy Frontz and sisters Verda Shafer and Wanda Frontz.
Friends will be received at the McIntire, Bradham & Sleek Funeral Home, 216 E. Larwill St., Wooster on Sunday, November 1, 2015 from 2-6:00 p.m.
A service of Christian Burial will be held on Monday, November 2, 2015 at the funeral home at 11:00 a.m. with Rev. Stephen Moran officiating.   Burial will follow in St. Mary Cemetery.
Those who wish may make memorial contributions to People to People Ministries, 454 E. Bowman St., Wooster, OH 44691
Online condolences may be left for the family at www.mcintirebradhamsleek.com. 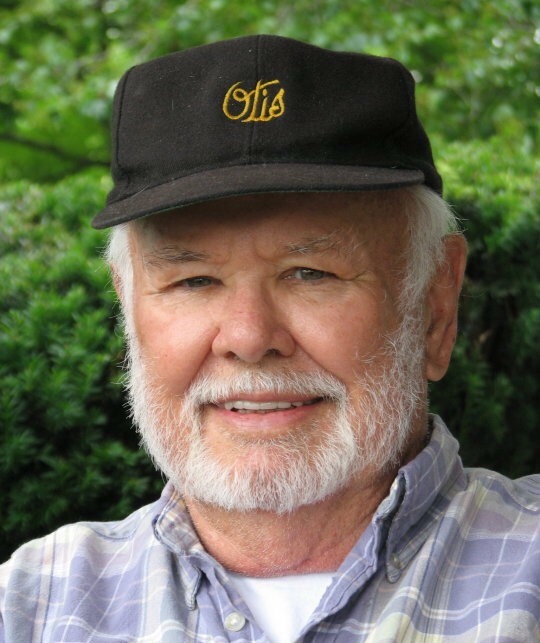