Donald Lee Detrow died on Thanksgiving Day at the age of 84, due to complications stemming from heart surgery.
Don spent his entire 38-year career working for the City of Wooster, rising from surveyor to Director of Administration.
But, more importantly for Don, he and his wife Shirley were married for 63 years. They met when Shirley was high school, went to the prom together, and were married January 25, 1952.
Don and Shirley raised three sons: Jon, Jeff, and Don. They have eight grandchildren and two great-grandchildren.
Don was born July 31, 1931 in Litchfield, Ohio, to Betty and Leland Detrow. He moved to Wooster as a freshman in high school, and was proud to spend the rest of his life there.
He had a strong work ethic, which he passed along to his family. He loved country music, ice cream, and animals.
Don was laid to rest on Wednesday at a private service in Wooster Cemetery. 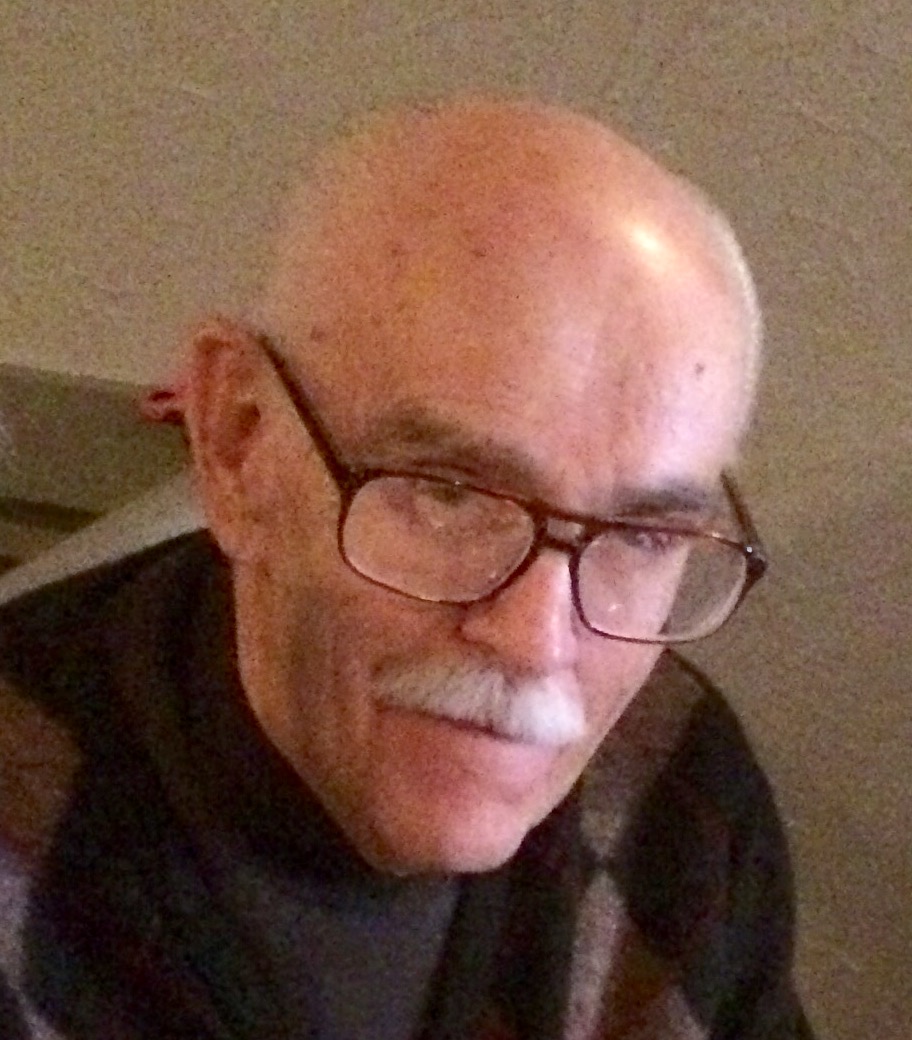