Dorothy Lucille Briggs, 88, of Wooster died Monday, December 28, 2015 at Glendora Care Center.
She was born October 10, 1927 in Villisca, IA to Alick and Flossie Thurber Newberg.   On February 3, 1947, she married Wesley Briggs.   He preceded her in death in 2001.
Dorothy was a member of the Burbank Road Church of Christ where she belonged to various church ladies groups.   She was a homemaker who loved gardening, crafts, sewing, baking, cooking, puzzles, group games and activities.   She also loved ice cream, singing hymns and listening to big band music.   Dorothy enjoyed her grandchildren teaching them to read and sew.
Dorothy is survived by her children Terry (Judy) Briggs of Loudonville, Beverly Masters of Orrville, Joleen (John) Chance of Wooster, Jerry (Marilyn) Briggs of Strafford, MO, Kurtis (Suzann) Briggs of Cheyenne, WY, Alec (Cathy) Briggs of Rogersville, MO and Leann (Jason)  Jelks of Greensboro, NC; 23 grandchildren; 40 great grandchildren; great great grandson and a brother Ray (Charlotte) Newberg of Clarinda, IA.
Along with her husband, she was preceded in death by her parents, a grandson, Chad Briggs; sisters Elsie Havens, Gladys Govig, Fern Potter, Iva Lee Lawson, Delta Shafer, Louise Smith and Emma Kuhn and brothers Wilber, Roy and Mahlon Newberg.
Funeral services will be held on Saturday, January 2, 2016 at 2:00 P.M. at McIntire, Bradham & Sleek Funeral Home, 216 E. Larwill St., Wooster with Pastor Daniel Sanders officiating.   Interment will follow in Reedsburg Cemetery.
Family and friends will be received one hour prior to the service on Saturday.
Contributions may be directed to the charity of the donor s choice.
The family would like to give a special thanks to LifeCare Hospice.
Online condolences may be left for the family at www.mcintirebradhamsleek.com

Memorial Contributions
To a charity of the donor’s choice

Visitation
One hour prior to the service on Saturday 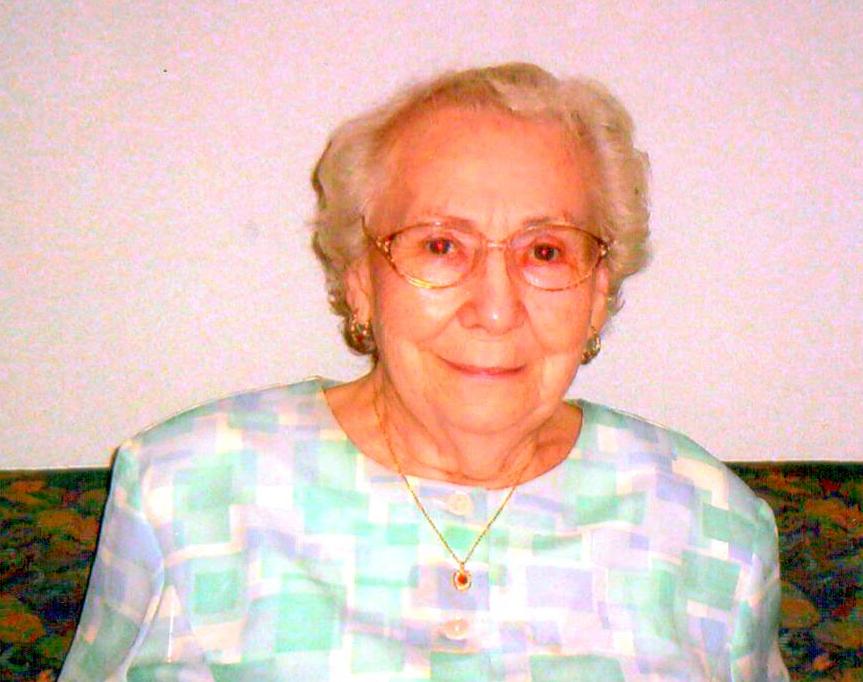