Harry Davidson Weckesser, another member of The Greatest Generation , passed away peacefully on Wednesday, February 3 at LifeCare Hospice after battling idiopathic pulmonary fibrosis.   He was born on July 28, 1929, in Akron City Hospital and delivered by his grandfather, Dr. Harry Davidson.  A man who loved his family, a Marine Captain, family dentist and member of two local sports Hall of Fames, he will be missed.
His wife, Elizabeth Betty , passed away on November 24, 2015. They were married 63 years.  Theirs was a beautiful love story and they shared that love with all of their friends and family.   He is survived by his brothers John (Susan) and Tim (Sandi) Weckesser, sons Tom (Birdie) and Jim (Jan) and daughter Jane Martin (Steve).   He leaves eight grand children: Jake (Stacey), Katie Coleman (Brent), Mary Carpenter (Brett), Mike (Jill), Annie Baker (Dan), Brad (Emily), Chris Martin (Jodi) and Greg Martin.   He leaves 14 great-grandchildren, who brought him immense joy.   He attended Wooster United Methodist Church.
According to The Wayne County Sports Hall Of Fame, Harry Weckesser was the most dominant figure in Wayne County League athletics in the mid-1940 s.    He lettered in three sports  football, basketball and track, and was a stellar performer in all three.   He set a Wayne County discus record in 1947 and earned a football scholarship to Syracuse University.   Basketball, however, was where he had no equal. He held every Wayne County League scoring record upon graduation from Doylestown High School. He was inducted into The Wayne County Sports Hall of Fame in 1986.
Weckesser gathered nine varsity letters at Doylestown High School, picking up two in track, three in football and four in basketball.   His assault on the Wayne County League basketball record book began in his junior year as he established a league standard for points in a league season.   He also broke the county record for scoring for all games in a season.   He again set marks in his senior year and added the Wayne County career scoring record to his other titles.   He was MVP for the Wayne County League.
After one semester at Syracuse, Weckesser hitchhiked home and enrolled at The College of Wooster.   Although he never played football for the Scots, he lettered in basketball for three seasons and captained the team his final year.   He led the team in scoring that season and set a single-game record with 17 field goals against Hope College.   He scored enough points over three seasons to place third on the COW career scoring list.   His feats earned him admission into the College of Wooster Sports Hall of Fame in 1976.
Upon graduation, Weckesser enlisted in the Marine Corps where he trained at Parris Island and was then assigned to Officers Candidate School in Quantico, Virginia. He served two years in the Corp, leaving as a Captain.
Funeral services will be on Saturday, February 6, 2016 1:00 P.M. at McIntire, Bradham & Sleek Funeral Home, 216 E. Larwill St., Wooster with Rev. Bill Sowers officiating.   Interment will follow in St. Michael s Cemetery in Marshallville.
Friends will be received at the funeral home on Saturday from 11:00 A.M. until the time of service.
In lieu of flowers, the family requests donations be made to LifeCare Hospice, 1900 Akron Rd., Wooster, OH 44691.
Online condolences may be left for the family at www.mcintirebradhamsleek.com.

Memorial Contributions
In lieu of flowers, the family requests donations be made to LifeCare Hospice, 1900 Akron Rd., Wooster, OH 44691.

Visitation
Saturday from 11:00 A.M. until the time of service. 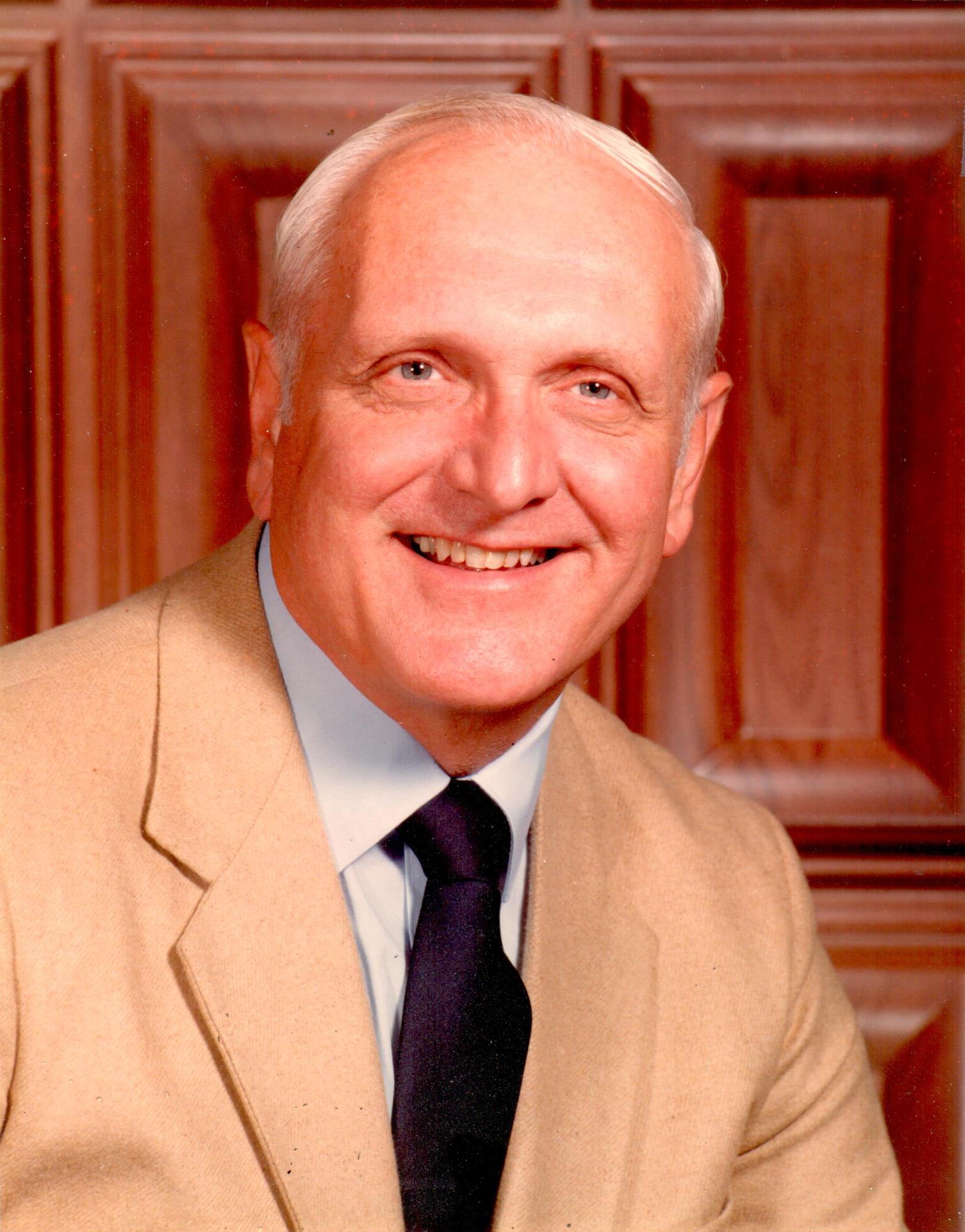