WOOSTER – Doyle E. Willard, 89, of Wooster died Sunday, February 14, 2016 at Wooster Community Hospital.
He was born November 20, 1926 in Shreve to Ernest and Hazel Weaver Willard.
Doyle retired from the U.S. Postal Service after 30 years and then went to work for the Wayne Holmes Counseling Center for almost 20 years.   He was a member of St. Mary Catholic Church and a former member of the Knights of Columbus.
He was an avid gardener and enjoyed his city garden  space that he shared with good friend Willie House, vacationing at the beach and the Cleveland Indians and Ohio State football.   He enjoyed spending time with his children, grandchildren and great-grandchildren who were his pride and joy.
Doyle proudly served his country with the U.S. Navy during WWII
Doyle is survived by his children Alan (Dottie) Willard of Chapel Hill, NC, Mary Beth (Joe Zuercher) Wilcox of Wooster, Julia (Albert) Klayko of Louisville, KY, Ann (Richard) Hendershot, Ellen (Michael Fife) Stull both of Wooster, Kara (Jim) Yoxtheimer of Cleveland Hts. And Jace (John) Stasko of Wooster; 14 grandchildren; 10 great-grandchildren; sisters Nina Miller of Shreve and Janet Snoddy of Wooster; daughter-in-law Linda Willard of Rancho Cordova, CA and his 2 feline companions, Gucci and Emmy.
He was preceded in death by his parents, a son Richard and his wife Mary Alice Starr whom he married June 14, 1947
There will be no calling hours.
A Mass of Christian Burial will be celebrated on Saturday, February 20, 2016 at 10:00 a.m.  St. Mary Catholic Church, 527 Beall Ave., Wooster with the Rev. Stephen Moran as celebrant.   Burial will follow in St. Mary Cemetery.
McIntire, Bradham & Sleek Funeral Home, 216 E. Larwill St., Wooster is assisting the family.
In lieu of flowers, contributions may be made to St. Mary Catholic Church, PO Box 109, Wooster, OH 44691.
Online condolences may be left for the family at www.mcintirebradhamsleek.com.

Service
A Mass of Christian Burial will be celebrated on Saturday at 10:00 a.m. at St. Mary Catholic Church 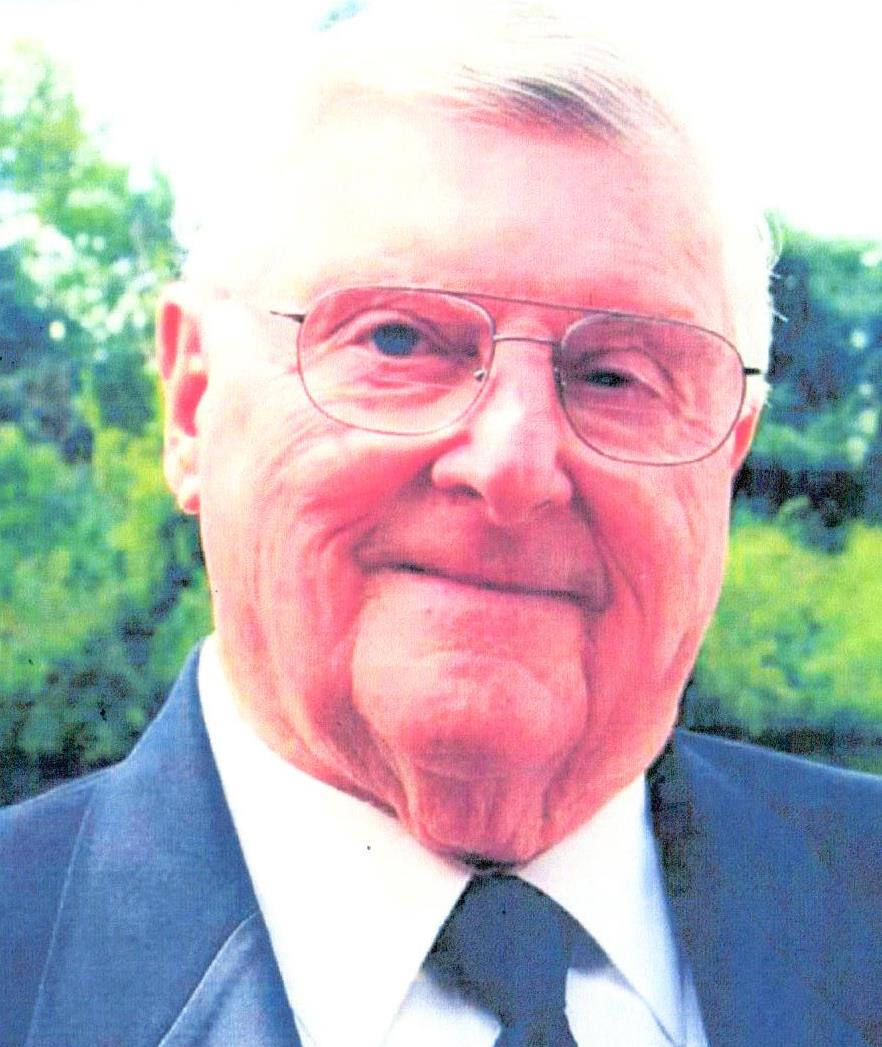