On the morning of February 27, 2016, Mary Lou Myer passed away peacefully at Glendora Care Center in Wooster, OH.   She was 89 years old.
Mary Lou was born August 31, 1926 in Princeton, IL to Paul V. and Lottie N. Dean, and lived in Princeton through high school.   There she learned to play violin and played with a group called The Magic Bows.   she also had the fun of a close knit Swedish community where porch-hopping and visiting was a regular pastime.
After graduating from Princeton High School in 1944 she went to Iowa State in Ames and eventually, after recovering from rheumatic fever, went to and graduated from the University of Missouri in Columbia.   Her area was Home Economics and she was a member of the honor society Phi Upsilon Omicron.   There she also married Donald Stephen Myer.
Mary Lou’s first chance to use her home ec education was teaching in a rural school near Columbia, MO – the cook needed to learn to use recipes, make meal plans and order food for the school.   She continued to use her education raising children, starting a kindergarten and feeding various sized groups many different kinds of food in many different church kitchens.
When her husband decided to become a Presbyterian minister, Mary Lou smoothed the move to city life in Chicago for her family and substitute taught whatever was needed in the public schools until landing a more permanent teaching position at a school for physically handicapped children.
After leaving Chicago, Mary Lou spent the next 20 years supporting her husband’s church work, as well as being active in her own, including Church Women United, study groups and  Kenjockety Club to name a few.   Settling in Wooster 38 years ago also gave her a church home at First Presbyterian.   Among many activities was being a Deacon for many years.
When Mary Lou found herself on her own, she took in people to her home.   First her parents until their deaths, then students from ATI, guest lecturers, her grandson and teenage friends of her grandchildren.   Being a lover of people, a consummate story teller, an incredible cook and gardener and a wonderful listener, Mary Lou made many friends from all over and felt blessed.
Surviving are her children Sarah (Mitch) Schonauer and Stephen (Freda), both of Shreve; grandchildren Rebecca (Jim) Carlsen , Angie (Brad) Baird, Kane Schonauer, all of Canton, Caitlin (Justin) Holliday of Orrville; and great-grandchildren Dreyco and Matt Carlsen, Pearl and Grace Baird, and Jordan, Madalynn and Alexandria Holliday.
Preceded in death were her parents , brother Max P. Dean and grandson Shawn C. Earley.
Services will be Tuesday, March1 at First Presbyterian Church in Wooster at 11:00 am.   Calling hours will start at 10:00am.   McIntire, Bradham and Sleek Funeral Home are providing assistance to the family.
Memorial contributions may be made to First Presbyterian Church – youth programs or People-to-People Ministries in Wooster.
Online condolences maybe made at www.mcintirebradhamsleek.com

Visitation
One hour prior to the service at the church on Tuesday. 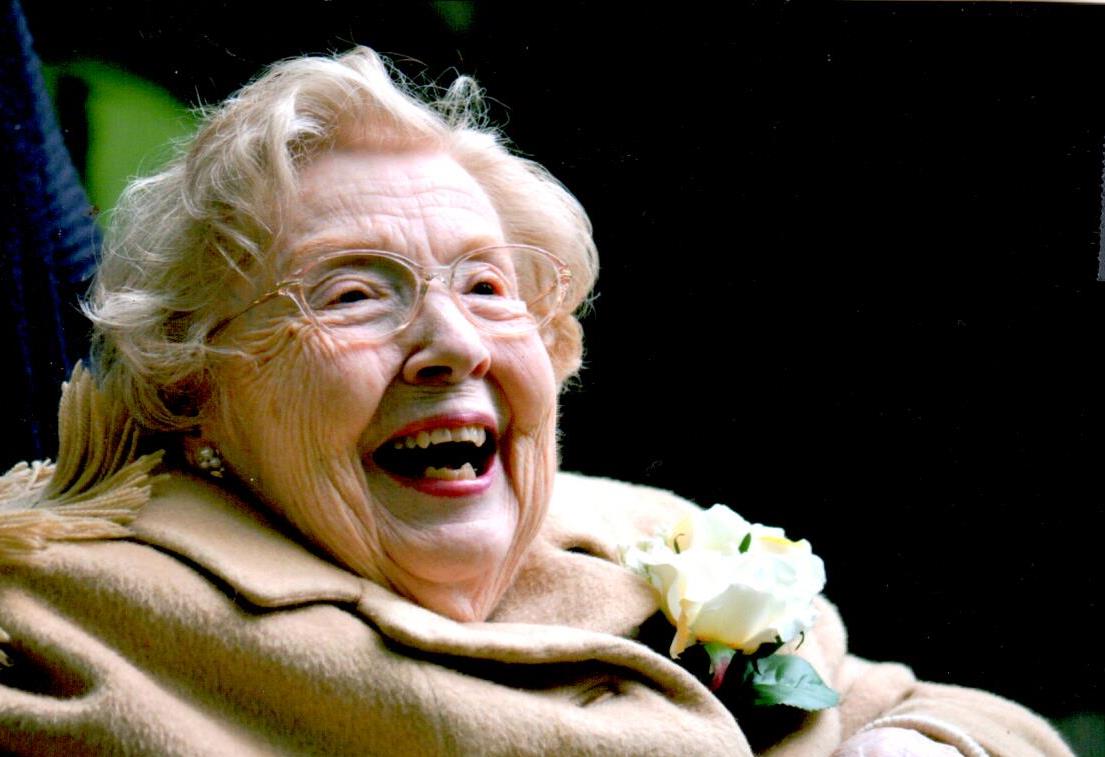