WOOSTER – On November 24, 1918 Lora B. Snodgrass was born to Roy and Edna (Moore) Blankenship in the town of Beaver Dam, KY. Lora died on March 11,2016. She was one of eight children: J.R., Oakley, James & Maxine Blankenship of Beaver Dam, Lexie Stoler of Wooster, Martha Schlegel and Betty Wrather both of Apple Creek, Ohio all who preceded her in death.
She was married to Joseph Douglas (deceased) and they had two children Shirrel KaySummers and John R. (Jan) Douglas both of Wooster. She later married Byron Snodgrass(deceased) and had two step-daughters, Peggy & Sandra. She also had 7 Grandchildren, 12Great Grandchildren and 6 Great-Great Grandchildren.
Lora was a great cook, baker and candy maker. She was the type who measured with a tad, apinch and you’ll know by how it looks and everything was delicious. There was always roomfor one more plate on the table and if anyone ever left hungry is was their own fault.
She loved watching baseball either at the stadium or on TV and the Cleveland Indians were her all-time favorites, win or lose. While she still had her sight, Lora was an avid reader but her favorite book was the Bible and she knew it well.
She had worked at Rubbermaid in the Finishing Dept. for 25 years. After retiring she and her husband Byron moved to FL. Upon returning from FL they lived in Wooster until their passing. At Lora’s request her body was donated to the North East Medical College.
Internment and services will be held at a later date.
Mcintire, Bradham and Sleek are assisting the family with all arrangements.
Online condolences may be left at www.mcintirebradhamsleek.com. 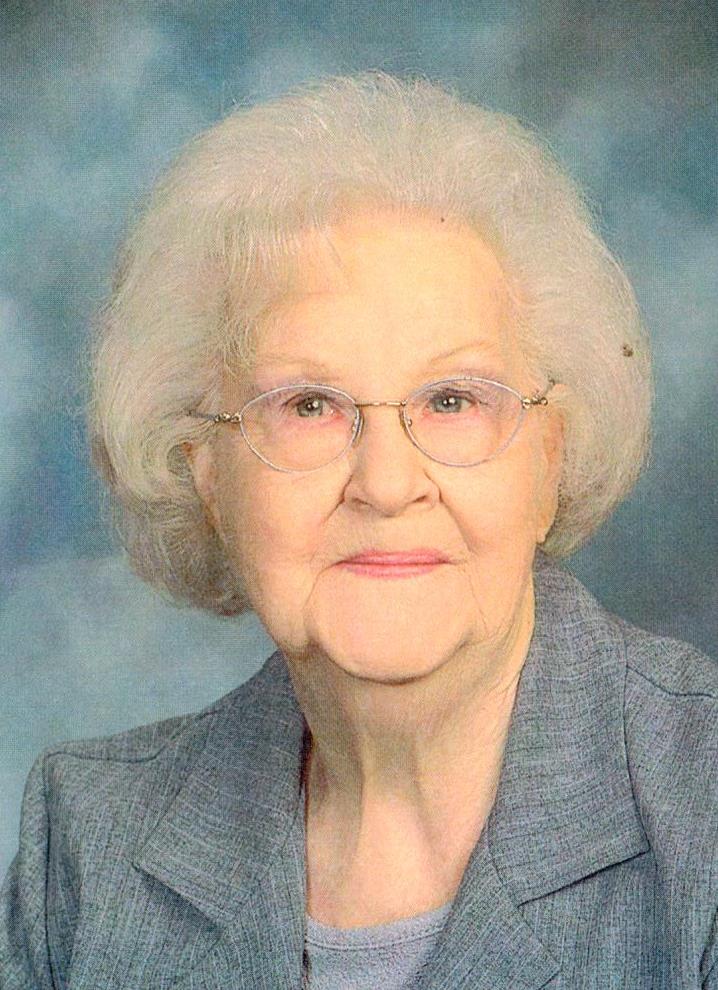