WEST SALEM  Donald R. Bowman, Sr., 90, of West Salem went to be with the Lord on Thursday, March 24, 2016 at his residence in Lattasburg.
He was born July 3, 1925 in Chester Township, Wayne County, on the farm where he spent his entire life. He was the son of Ray and Martha Speck Bowman.   He married Esther Shriver on August 19, 1945.   She preceded him in death on July 9, 2010.
He had worked at Gerstenslager s for 39 years and was a lifelong farmer.   Donald was a member of the Emanuel Old Stone Church.
He proudly served his country with the US Army during WWII.
Don was a devoted husband, loving father and special grandfather and great-grandfather.The family was blessed by his handy-man skills and he was known by his co-workers as the fix-it man.   He especially enjoyed maintaining the farm equipment, liked watching things grow, and the satisfaction of a timely harvest.   Fishing was a favorite pastime.
He is survived by his children, Donna (Wayne) Hunsberger of Shreve and Diana Snyder of Wooster and Donald (Joyce) Bowman, Jr. of Lattasburg; grandchildren, Michael Hunsberger, Laurie Tate, Molly Farley, Rebecca Marthey, Alyssa Carpenter, Marc Bowman and Emily Garver and a brother, Richard Bowman of Lattasburg.
Great-grandchildren, Aaron and Laney Hunsberger, Cortney Shahan, Tyler Wiles, Ashley and Alexa Tate, Natalie Fagert, Jillian and Lincoln Farley, Kailin and Brienne Marthey, Colin, Caroline and Grant Carpenter, Evalyn and Cora Bowman.
In addition to his wife, Donald was preceded by his parents, a son-in-law, Rick Snyder and an infant sister.
Friends will be received at the Emanuel Old Stone Church, 6000 Congress Road, Wooster on Monday, March 28, 2016 from 6-8:00 p.m.
Funeral services will be held at the Church on Tuesday, March 29, 2016 at 2:00 p.m. with the Rev. Dan Bartkowiak officiating.   Burial will follow in the Mohican Church Cemetery.
McIntire, Bradham & Sleek Funeral Home, 216 E. Larwill St., Wooster  is assisting the family with arrangements.
In lieu of flowers, contributions may be made to LifeCare Hospice, 1900 Akron Rd., Wooster, OH 44691 or to the Emanuel Old Stone Church, 6000 Congress Road, Wooster, OH 44691.
Online condolences may be left for the family at www.mcintirebradhamsleek.com.
Isaiah 40:31 But those who hope in the Lord will renew their strength, they will soar on wings like eagles.   They will run and not grow weary, they will walk and not be faint. 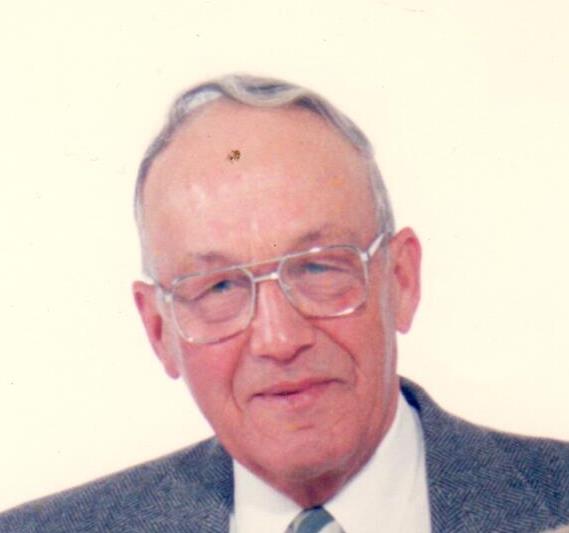