Jane Ellen Clark, 94, of Wooster died Saturday, March 26, 2016 at Glendora.
She was born March 5, 1922 in Wooster, the daughter of  Earl and Wilma Levers Greenwald.
Jane had worked at the Wooster Brush for many years.   She was a member of the Eagles, Moose and the Lamplighters Auxiliaries.   Jane enjoyed reading, dancing and playing cards.
She is survived by her children Wilma (Roger) Snell of Big Prairie and Peggy (Ed) Becker of Wooster; 12 grandchildren; numerous great grandchildren and  3 great great grandchildren.
Jane was preceded in death by her parents, husbands Howard Goodrich, Sr. and Tom P. Clark, son Bill Clark, daughter in law Debbie Clark and 7 brothers and sisters.
Funeral services will be held on Friday, April 1, 2016 at 11:00 AM at McIntire, Bradham & Sleek Funeral Home, 216 E. Larwill St., Wooster with Rev. Tom Benter officiating.   Interment will follow in Wooster Cemetery.
Friends will be received at the funeral home on Thursday from 6:00-8:00 PM.
Online condolences may be left for the family at www.mcintirebradhamsleek.com

Visitation
Thursday from 6-8 pm at the funeral home 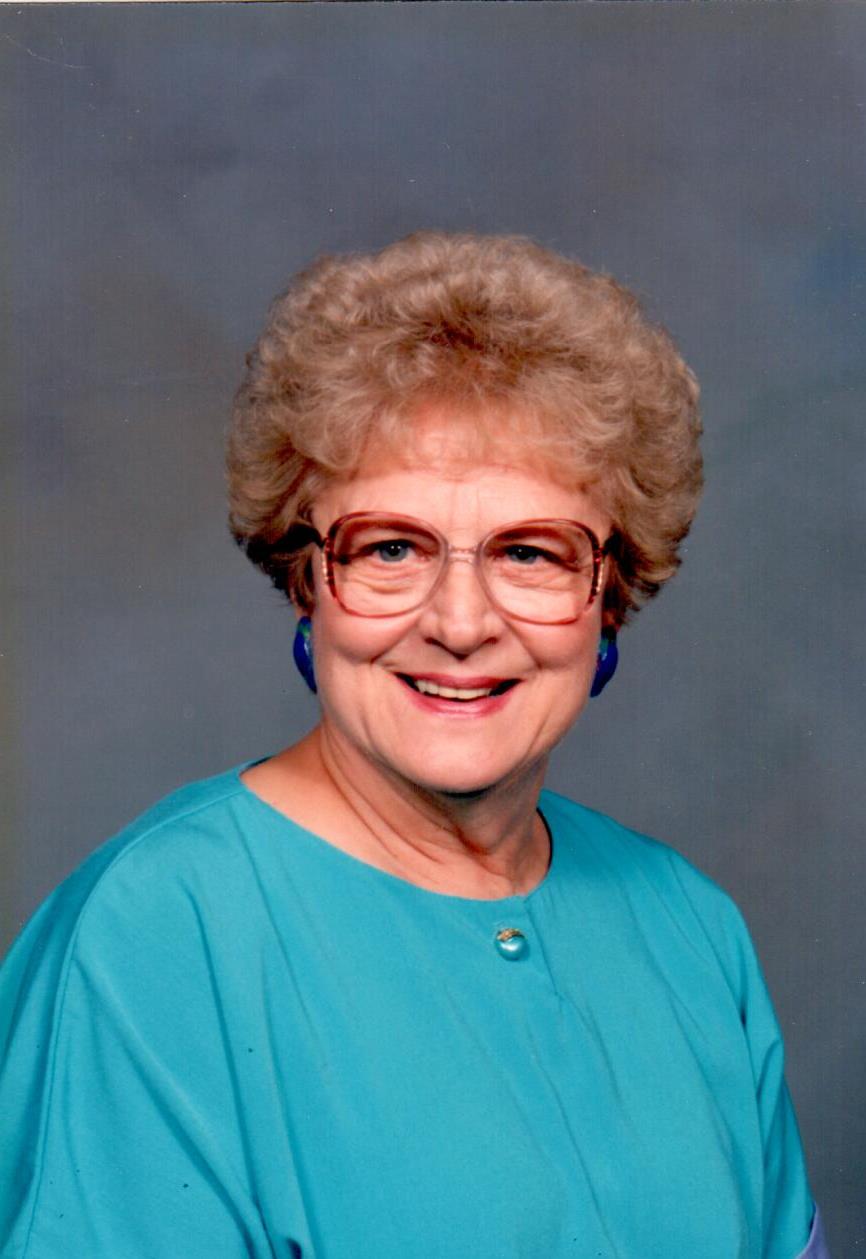