Marvin Reno Oswald, 94, of Wooster passed away Sunday April 3, 2016 at Glendora Nursing Home.
He was born May 18, 1921 in Hartville, Ohio the son of Harvey and Ellen Domer Oswald.   On August 2, 1942 he married Edna Margaret Keller who survives.
Marvin was a graduate of Hartville High School and attended Kent State University.   He served his country with the U.S. Army from 1942-1946 with the Army 79th General Hospital with the rank of Sargent and was stationed in Ireland, England and France.   From 1949-1955 Marvin owned and operated the Oswald General Store in Dalton. From 1952-1953 he served as acting Postmaster for Dalton.   He had also worked for Kidron body for 8 years.   In 1967 he moved to Wooster with his family and worked for the City of Wooster as the Safety Service Director until 1972.   In 1976 he worked for the Wayne County Commissioners office as a Purchasing Agent until his retirement in 1989.   Marvin also served as a Bookkeeper for Wee Care Center and Little People s Place.
He was active in the Hartville, Dalton, and Wooster Presbyterian churches, The Veterans of Foreign Wars Post 1081, the American Legion Post 282, Chapter 70 of the Public Employees Retirement Inc.,Cub Scouting, Barbershop Quartet, Singing and Bowling leagues, and was an avid Cleveland Indians fan.   He enjoyed gardening, cooking, ceramic painting and traveling on bus tour vacations.
Along with his wife he is survived by 2 sons: Gregory Scott ( Susan ) Oswald, of Millersburg and Eric Philip (Sue) Oswald, of Wooster.   Grandchildren: Scott ( Michele) Oswald, Jennifer ( Sam ) Wilson, Tom ( Mindy ) Oswald, Elizabeth ( Ricardo ) Warren, Kirk Oswald, Alec ( Jessica ) Oswald, Sara ( Ryan ) Oberst. 12 great- grandchildren. A brother: Wayne Oswald.
He was preceded in death by his parents, a grandson: Michael Oswald, and Siblings: Maynard, Walter, Titus, Orvin, Vernon and Arlene.
Funeral services will be held at 1:00 P.M. Wednesday, April 6, 2016 at the McIntire, Bradham & Sleek Funeral Home 216 E. Larwill St. Wooster, Ohio 44691 with Rev. James Watt officiating. A private burial will follow in Wooster Cemetery. The family will receive friends one hour prior to the service on Wednesday.
Memorial contributions may be made to Wee Care Center 424 E. Bowman St. Wooster, Ohio 44691 or to LifeCare Hospice 1900 Akron Rd. Wooster, Ohio 44691.
Online Condolences may be posted at www.mcintirebradhamsleek.com

Visitation
One Hour Prior to the Service 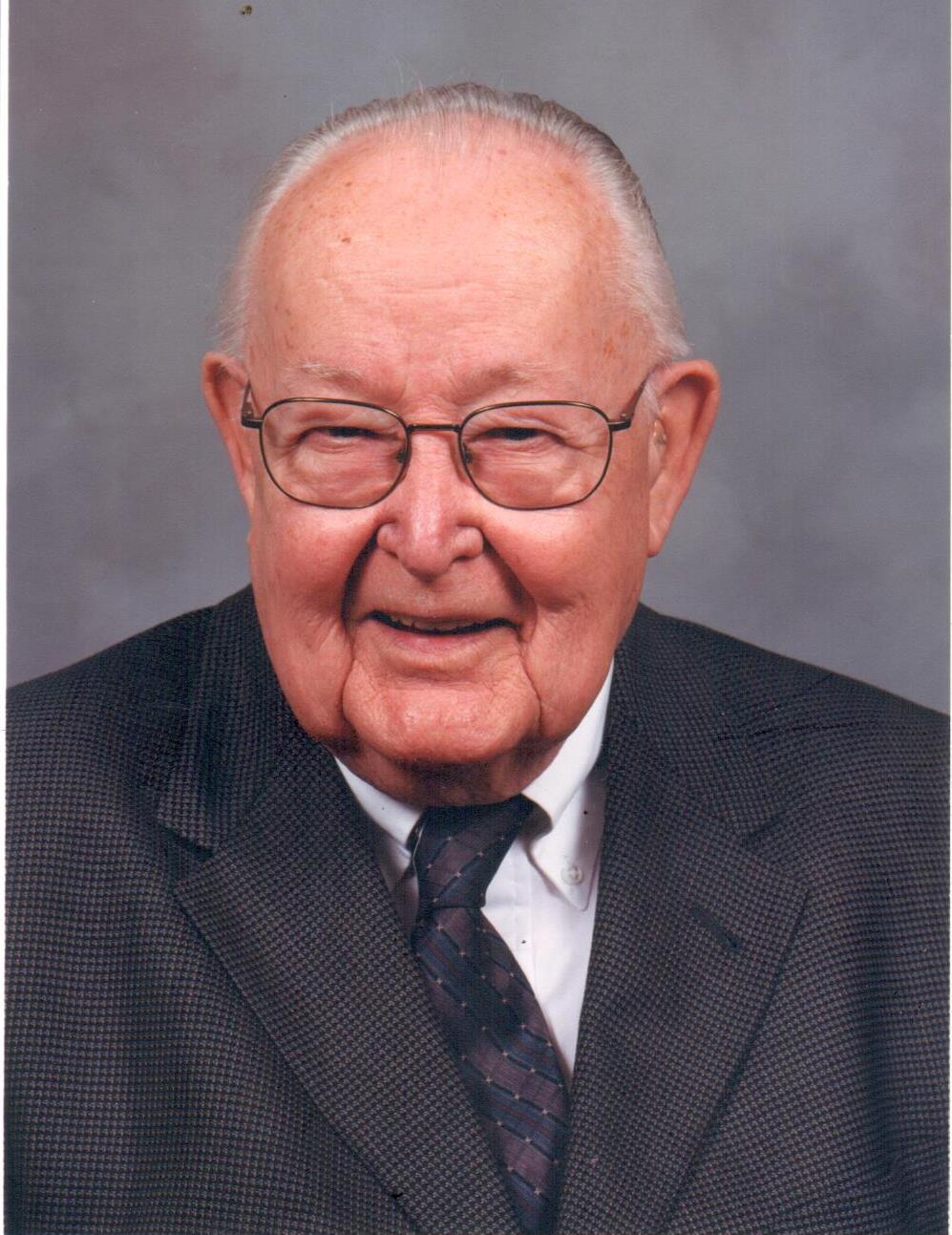