WOOSTER  Al Hackman, 76, of Wooster passed away peacefully Sunday, May 8, 2016 at his home with his family by his side  after a long struggle with cancer.
He was born in Oak Park, Illinois the son of Frank and Doris Andermann Hackman.   He was raised in the Chicago suburb but currently lived in Wooster.   He attended the University of Colorado and attained both a degree in business and a degree in engineering.   He and his former wife, Pat, had one child, Jennifer Hackman who now lives in Bradenton, Florida.
Al was a consulting engineer in the oil and gas business and had worked for Schlumberger in Wooster, Columbia Gas and Terra Energy.   He was highly regarded in his field by friends and colleagues.   After living in several places including Trinidad and New Orleans, he spent most of his working career in Traverse City, Michigan.   He was passionate about helping those in need get back on their feet.
He leaves his daughter Jenny Hackman of Bradenton, Florida, a twin sister, Lynne Dilyard-Molzen, also sisters Nancy (Dennis) Webb both of Wooster and Nora (Dave) Walker of Eugene Oregon and several nieces and nephews.
He was preceded in death by his parents, a brother Guy Hackman and a niece.
A memorial service will be held on Monday, June 20, 2016 at 11:00 AM at Wayne Presbyterian Church.
McIntire, Bradham & Sleek Funeral Home, 216 E. Larwill St., Wooster is assisting the family.
Those who wish may make contributions to LifeCare Hospice, 1900 Akron Rd., Wooster, OH 44691 or to Every Woman s House, 104 Spink St., Wooster, OH 44691.
Online condolences may be left for the family at www.mcintirebradhamsleek.com.

Service
Memorial services will be held on Monday, June 20, 2016 at 11:00 AM at Wayne Presbyterian Church 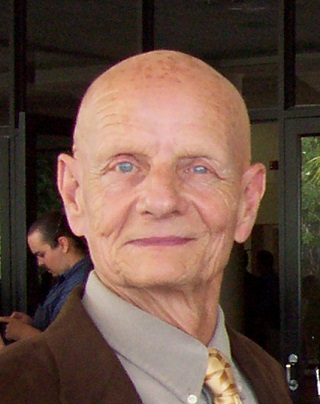