WOOSTER – George Richard Dick WASSON, 81, of Wooster, passed away Thursday, July 14, 2016 at LifeCare Hospice in Wooster.
ã He was born January 19, 1935 in Overton, the son of George Beall and Edith Patterson Wasson. He married Janice Smith on April 22, 1956. She preceded him in death on February 15, 2003.
ã He was a 1953 graduate of Northwestern High School and had grown up as a farmer living on many different farms in Chester Township. For over 20 years he had worked at different grocery stores including Buehler’s and Sparkle Market in Wooster and Young’s IGA in Ashland. He also had sold furniture at Livingston’s Furniture. His favorite career, for over 20 years, was selling cars first for Ned Adams Chrysler Plymouth and then retiring from Mike Palotta Ford in 2006. Dick was a member of the First Church of God.
ã Until his health prohibited it, he enjoyed bowling in leagues in Ashland and Wooster and golf. He also enjoyed car races, watching and following Wayne County high school sports, but mostly watching his grandsons play in Ashland. He also enjoyed playing euchre, planning his calendar so he had somewhere to play almost every day of the week.
ã Surviving are his daughters, Jeri (Jeff) Fickes of Wooster and Beckie (Tom) Morehead of Ashland; grandchildren, Erin (Kevin) Maestri of Gilbert, Arizona, Abbi (Adam) Smith of Martinsville, Indiana, Corey Fickes of Wooster, Carey Schuiling of Mansfield, Cody (Bethany) Morehead of Mason and Keaton Morehead of Ashland; great-grandchildren, Kylie and Jillian Schuiling and Jonas Maestri and a brother, John (Lori) Wasson of Sebring, Florida.
ã In addition to his wife, he was preceded in death by his parents.
ã Friends will be received at the McIntire, Bradham & Sleek Funeral Home, 216 E. Larwill St., Wooster on Monday, July 18, 2016 from 6-8:00 p.m.
ã Services will be held at the funeral home on Tuesday, July 19, 2016 at 2:00 p.m. with the Rev. Arnie Kauffman officiating. Intombment will be in Sherwood Memorial Gardens.
ã Those who wish may make memorial contributions to LifeCare Hospice, 1900 Akron Road, Wooster, OH 44691 or to the Wayne Co. Humane Society, 1161 Mechanicsburg Rd., Wooster, OH 44691 or to the Ashland Co. Dog Shelter, 1710 Garfield Ave., Ashland, OH 44805.
ã Online condolences may be left for the family at www.mcintirebradhamsleek.com.
ã
ã
ã 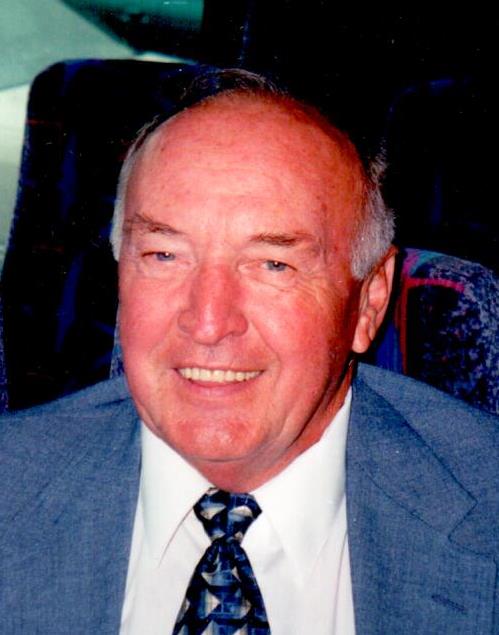