WOOSTER  Colleen S. Beaver, 70, of Wooster passed away on Sunday, September 25, 2016 at her home.
She was born July 2, 1946 in Wooster, the daughter of Harry Dutch  and Dona Roher Mowrer.   She married James A. Beaver in 1963.   He preceded her in death in 1982.
She had worked as a secretary for AVI for 30 years.   Colleen was a member of the Central Christian Church.   She enjoyed reading, knitting, sewing and puzzles.
She is survived by her children, Eric (Tawnya) Beaver of Apple Creek and Melissa (Buddy) Bevington of Wooster; grandchildren, Jamie (Matthew) Cave of Poland, OH, Jesse (April) Beaver of Niles, OH, Whitley Beaver of Orrville, Erica Bevington of Wooster, Ashley Beaver of Apple Creek, Alyssa Bevington of Apple Creek, Abigail Beaver of Apple Creek and Tyler Bevington of Wooster, 6 great-grandchildren and brothers, John (Vicki) Mowrer of Jeromesville and Keith (Shirley) Mowrer of Lake Erie.
Friends will be received at the McIntire, Bradham & Sleek Funeral Home, 216 E. Larwill St., Wooster on Wednesday, September 28, 2016 from 6-8:00 p.m.
Funeral services will be held at the funeral home on Thursday, September 29, 2016 at 11:00 a.m. with Mr. Nevin Numbers and Mr. Larry Watson officiating.
Those who wish may make contributions to the funeral home to help defray expenses.
Online condolences may be left for the family at www.mcintirebradhamsleek.com. 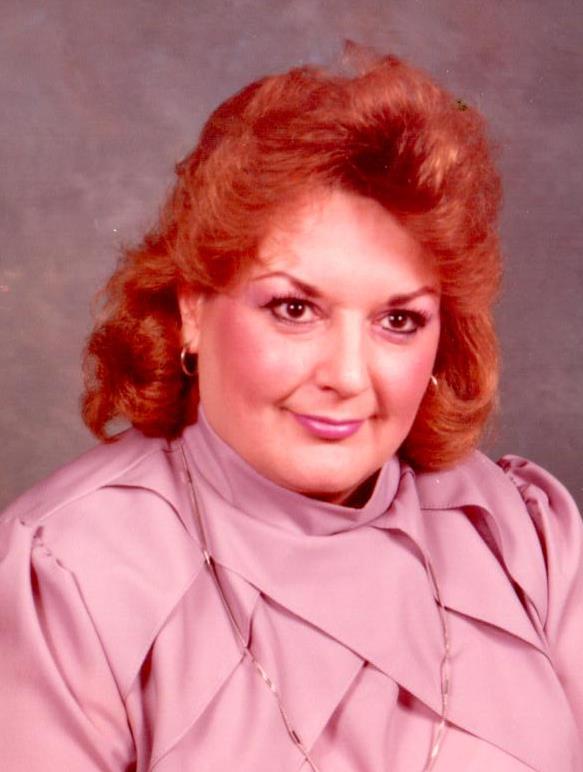