Together Again 
WOOSTER – Calvin W. Frye, 90, of Wooster, passed away Friday, September 30, 2016 at Burbank Parke.
He was born March 5, 1926 in Akron, OH to the late Walter and Ester (Olin) Frye.   They moved to Wooster in 1928 and had lived here the rest of his life.   Calvin graduated from Wooster High School in 1943.
After graduation, Calvin enlisted in the U.S. Army Air Force.   He was a Sergeant in the 15th Air Force, serving as a Gunner on B-24 s flying out of Italy during World War II.   After being discharged, he returned to Wooster and started his many adventures.   Calvin was a Volunteer Firefighter with Wooster Township Fire Department for many years.   When he left, he was a Captain for the Department and a past President of the Wayne County Firefighter s Association.   Calvin started working at the old Experiment Station , today known as the OARDC, as a farm implement mechanic.   This was just the first of many jobs working with machinery and engines in and around Wooster.   Calvin finally retired from Liquid Carbonics in 1996 as the Plant Floor Manager.
Calvin married the late Dotty Berry in 1950 at Oak Chapel United Methodist Church.   He later built a house west of Wooster where they raised three sons. Following the boys in their activities, Calvin was a 4-H advisor for over 20 years, and involved with Scouting in the Killbuck District and Buckeye Council for 30 plus years.   Calvin and Dotty were named the 1979 Killbuck District Scouter s of the Year.   He was presented the District Award of Merit, earned the Woodbadge and Woodbadge Staff beads, and was honored with the Silver Beaver Award.   Calvin and Dotty were also very involved with the activities their sons were in at school.   They were members of the Music Parents and Speech Team Parents Associations.   They were both regulars at most of the children s Speech Tournaments.   They never missed a Choir concert, Band concert, or Theatrical production in which their children were involved.
Calvin carried on the family tradition by being a 3rd Generation Mason.   He was involved with Masonic Organizations for 67 years, having been first Raised as a Master Mason in 1949 along with two of his brothers.   He was a Past Worshipful Master of Ebenezer Lodge #33, Past Eminent Commander of   Wooster Commandery #48, Past High Priest of the Royal Arch Masons, Past Illustrious Master of the Royal & Select Masons, Past Worthy Patron of Eastern Star, and held many positions within White Shrine.   He was a recipient of the Knight York Cross of Honor and a 33rd degree Mason in the Scottish Rite.
He enjoyed traveling with his wife and family and made it a point to visit all 50 States.   Calvin also enjoyed playing golf, softball, badminton, and supporting his grandchildren in their many activities.
Surviving are his sons, Calvin J. (Phyllis) Frye, grandchildren Mike and Emily Frye of Oberlin; Timothy T. (Jody) Frye, grandchildren Andrew and Abigail Frye of Wooster; and Jerry W. (Lynne) Frye, grandchildren Adam, Seth and Reece Frye, all of Wooster.   He is also survived by his brother David (Betty) Frye of West Lafayette, OH and Charlotta (Nelson) Burton of Colorado Springs, CO.
He was preceded in death by his wife of 57 years Dotty, his parents, his brothers Karl and Eugene Frye.
A Celebration of Life gathering will be held on Sunday, October 23, 2016, at Oak Chapel United Methodist Church, 4203 W. Old Lincoln Way, Wooster beginning at 3:30 pm, a meal will follow.
McIntire, Bradham & Sleek Funeral Home, 216 E. Larwill St., Wooster is assisting the family.
Those who wish may mke contributions in Calvin’s memory to LifeCare Hospice, 1900 Akron Rd., Wooster, OH 44691 or to the Boy Scouts of America, Buckeye Council, 2301 13th St., NW, Canton, OH 44708.
Online condolences may be left for the family at www.mcintirebradhamsleek.com. 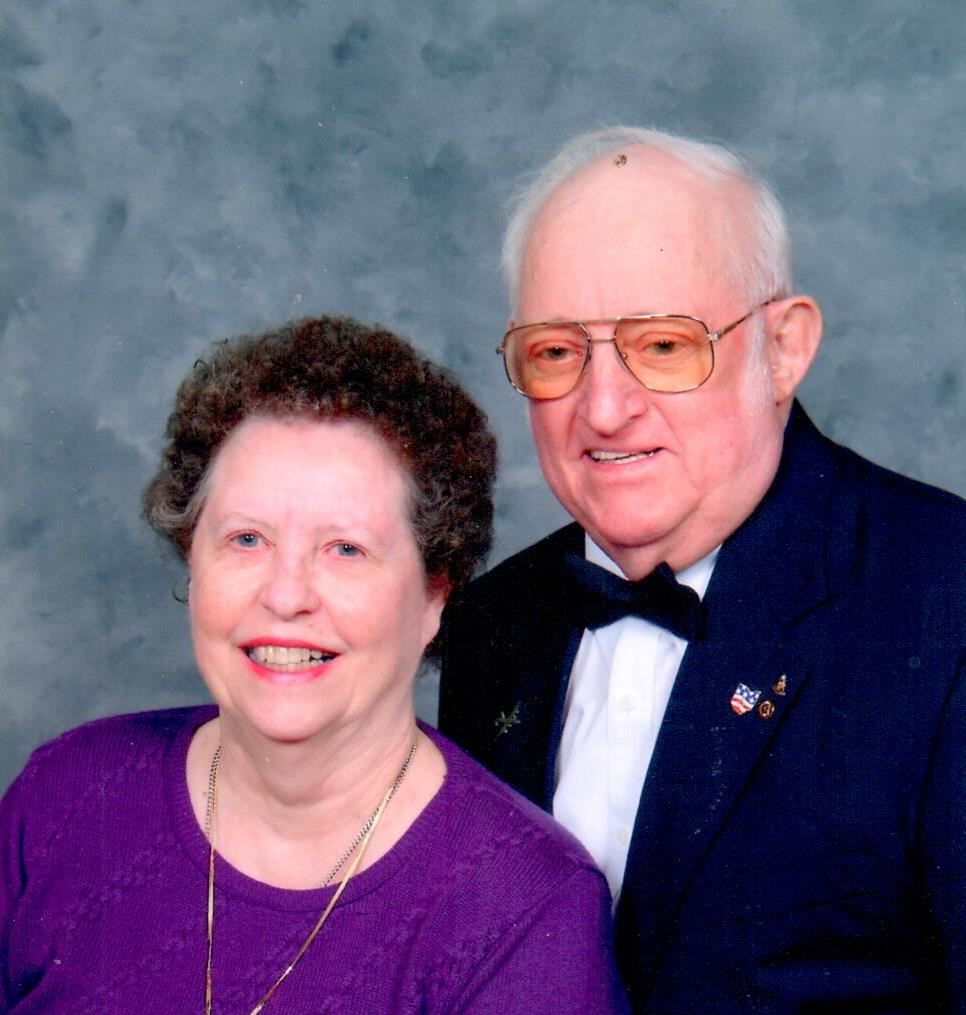