Betty Jane Yoder, 87, of Apple Creek, died Thursday, October 6, 2016 at Wooster Community Hospital.
She was born May 25, 1929 in Kenmore, OH to Gail C. and Ruby M. Forst Lance.   On January 18, 1948, she married Dick E. Harter.   He preceded her in death in 1992.   On March 19, 1996, she married Oscar Yoder, who preceded her in death in 2012.
Betty was a graduate of Apple Creek High School and had worked as the food service manager for Apple Creek Development Center for over 23 years.   She was a member of the Apple Creek United Methodist Church, the United Methodist Women and the Evening AARP.   She was a tutor at church and enjoyed flowers and quilting.
She is survived by her children Larry D. (Linda) Harter of Millersburg and daughter Christine Ann Harter of Wooster; grandchildren Eric (Kerry) Harter and Chrystal (Mark) Gallion; great-grandchildren Quintin and Gavin Harter and Anistin Gallion; sisters Corinne (Dick) Grady of Wadsworth and Ruby Ellen Sutton of Wooster and step-children Cinda L. (Neal A. Klann) Yoder of Wooster, Ron (Carol) Yoder of Apple Creek, Laurie S. (Rick) Blackburn of Apple Creek and all of their children and grandchildren and her beloved canine companion Charlie.
Along with her husbands, Betty was preceded in death by her parents, a son Daniel E. Harter, sisters Juanita M. Lance and Joyce W. Newman and brothers Thomas C. Lance, James D. Lance and Alton L. Lance.
Private family services will be held at the convenience of the family.
McIntire, Bradham & Sleek Funeral Home, 216 E. Larwill St., Wooster is assisting the family.
The family would like to thank Dr. Reynolds and Dr. Masci for their years of excellent care.
The family requests that in lieu of flowers, contributions be directed to Apple Creek United Methodist Church, 269 W. Main St., Apple Creek, OH 44606.
Online condolences may be left for the family at www.mcintirebradhamsleek.com 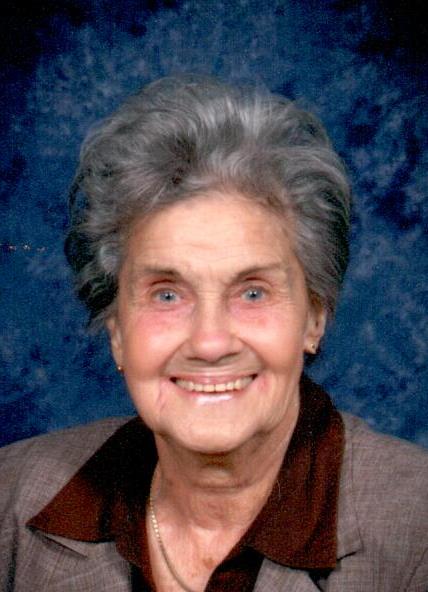