MARSHALLVILLE  Richard Bernard Rich  Massaro, 85, of Marshallville passed away on Monday, October 31, 2016 after many months of declining health at LifeCare Hospice in Wooster.
He was born November 5, 1930 in Wooster, the son of John and Dora Coccia Massaro.
Rich became a barber in 1960 starting Rich s Barber Shop on North Buckeye Street in Wooster.   In 1964 he moved to 418 N. Market Street where he was an active barber until his retirement in 2015.   He was a member of St. Agnes Catholic Church in Orrville.
A member of Lamplighters, a former member of Marshallville Lion s Club and a long-time member of the Buckeye Keystone Paso Fino Horse Club.   He had coached A, B and C youth basketball team leagues for St. Mary s for many years.   He rode in many parades on his Palomino horse in his Spanish outfit.   He enjoyed golfing, horseback riding and showing his gaited Paso Fino horses and watching sports on TV.   He loved living on his small farm near Marshallville and made it place where families could board, ride horses and fish in the farm pond.   Rich valued the land, animals, family and friends and kept his faith always with him.   He was an animal lover who rescued numerous dogs and cats that found their way to his farm.
He proudly served his country with the U.S. Army as a small arms specialist and served one year in Germany.
He is survived by a brother, Tom Massaro of Florida, nephews and nieces, John (Heather) Massaro of Massillon, Nick Massaro of Dublin, Mark (Joyce) Massaro of Minn. Linda (Mark) Hampton of Sunbury and Karen Liu of Boston, Mass., Stuart (Tamara) McFarren of Virginia and Craig (Connie) McFarren of Florida, a sister-in-law, Betty Massaro and longtime partner in the Paso Fino horse business, friend and later his primary care giver, Katy Biggs.
He was preceded in death by his parents, brothers, Roger and Anthony Massaro, nieces, Andrea Landman and Lorraine McFarren and a sister-in-law, Dona Massaro.
Friends will be received at the McIntire, Bradham & Sleek Funeral Home, 216 E. Larwill St., Wooster on Thursday, November 3, 2016 from 6:00-8:00 p.m.
A Mass of Christian Burial will be celebrated on Friday, November 4, 2016 at 12:00 Noon at St. Mary Catholic Church, 527 Beall Ave., Wooster with the Rev. Stephen Moran as Celebrant.   Burial will follow in St. Mary Cemetery.
Those who wish may make memorial contributions to the Wayne Co. Humane Society, 1161 Mechanicsburg Rd., Wooster, OH 44691 or to LifeCare Hospice, 1900 Akron Rd., Wooster, OH 44691.
Online condolences may be left for the family at www.mcintirebradhamsleek.com. 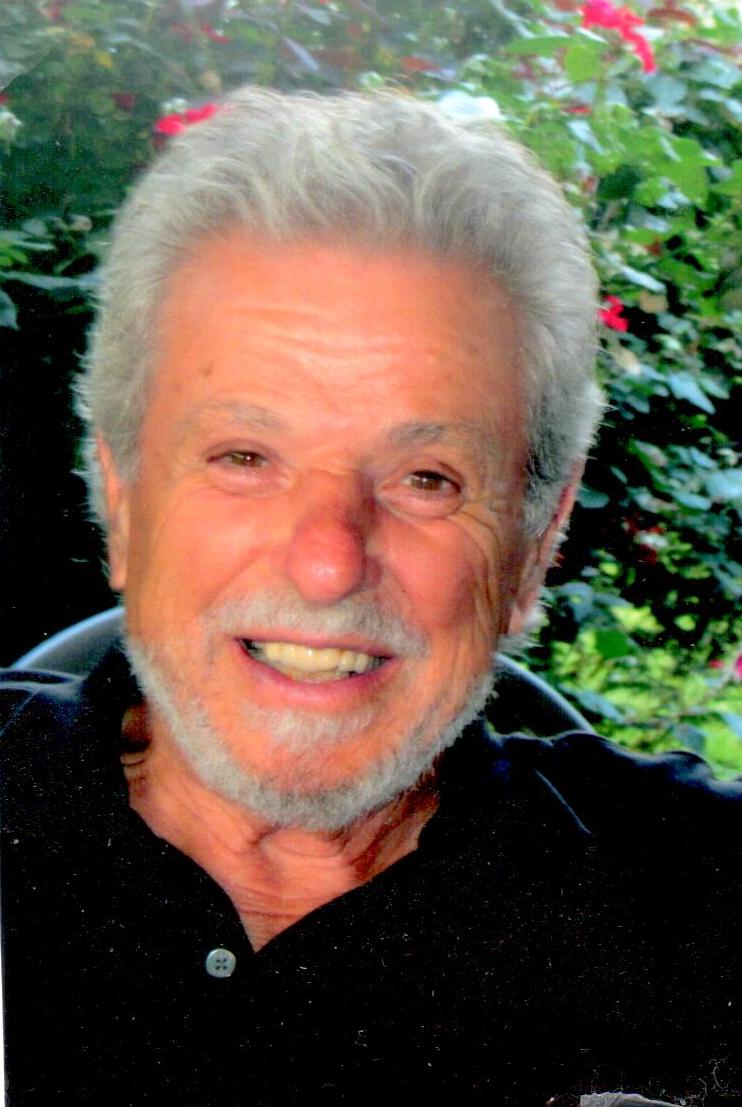