WOOSTER  James Arthur Staggs, 67, of Wooster passed away on Thursday, November 24, 2016 at Metro Health in Cleveland.
He was born July 28, 1949 in Orrville, the son of William and Esther Varnes Staggs.   He married Dawne Firebaugh on September 1, 1979.   She survives.
He was a heavy equipment operator for S & H Oilfield Services.   He attended the New Pittsburgh United Methodist Church.   He enjoyed spending time with his family and friends, shooting trap, was an avid Harley Davidson Rider and was very active in Relay for Life with a team named Papa Bear s Cubs .
In addition to his wife, he is survived by his children, Jodi Staggs of Delaware, Jessica (Dustin) Harklau and Josh (Carrie Rowland) Staggs of Wooster; grandchildren, Bryce and Cael Rowland and his siblings, Gary Staggs and Robert Staggs both of Wooster.
He was preceded in death by his parents, an infant son, Billy Staggs and a brother William Ron  Staggs.
Friends will be received at the McIntire, Bradham & Sleek Funeral Home on Monday, November 28, 2016 from 5-8:00 p.m.
Services will be held on Tuesday, November 29, 2016 at 1:00 p.m. at the funeral home with the Rev. Jon Heavlin officiating.   Burial will follow in the New Pittsburgh Cemetery.
Those who wish may make contributions to American Cancer Society, c/o Jenna Helmuth, 3500 Embassy Pkwy, Suite 150, Fairlawn, OH 44333.
Online condolences may be left for the family at www.mcintirebradhamsleek.com. 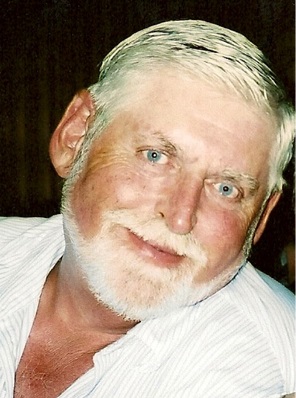