APPLE CREEK  Wayne Yoder, 85, of Apple Creek passed away on Tuesday, December 20, 2016 at Wooster Community Hospital.
He was born August 6, 1931 in Berlin, the son of Benjamin and Emma (Yoder) Yoder.   He married Jo Ann Anderson on April 1, 1956.
Wayne was a 1950 graduate of Berlin High School and a 1961 graduate of Kent State University with a Bachelor s Degree in Geology.   He retired from the Wooster Brush Company in 1996.
He was a member of the Akron Road First Church of God where he was an Elder, teacher and a choir member, a past member of the American Institute of Mining Metallurgical and Petroleum Engineers, a past member of the American Legion.   He enjoyed fishing, boating, reading, family vacations and spending winters in Florida for the last 20 years.
Wayne proudly served his country with the US Army during the Korean War in Germany and France.
In addition to his wife of 60 years, Jo Ann, he is survived by his children, Jennifer S. (Robert) Strouse of Wooster and Timothy W. (Shellie) Yoder of Smithville; grandchildren, Logan R. Strouse, Landre J. Strouse and Kali N. Bolen and a brother Eugene Yoder of Knoxville, Tennessee.
He was preceded in death by his parents and siblings, Myron and Ralph Yoder, Clara Snyder, Esther Mesner and Dorothy Ling.
Family and friends will be received 2 hours prior to the 1:00 p.m. service on Monday, December 26, 2016 at the McIntire, Bradham & Sleek Funeral Home, 216 E. Larwill St., Wooster with the Rev. Arnie Kaufman officiating.   Burial will be in the Ohio Western Reserve National Cemetery in Seville on Tuesday, December 27, 2016 at 10:00 a.m.
Those who wish may make memorial contributions to CAMO (Central American Medical Outreach), 322 Westwood Ave., Orrville, OH 44667 or to the Salvation Army, 437 S. Market St., Wooster, OH 44691.
Online condolences may be left for the family at www.mcintirebradhamsleek.com. 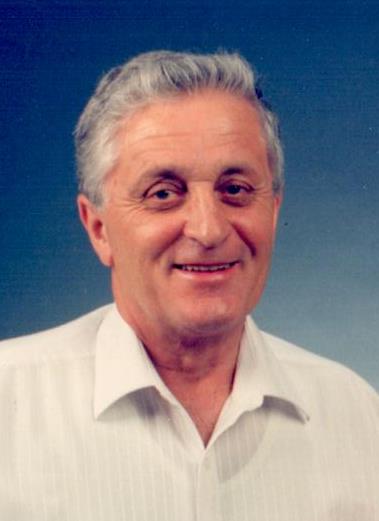