Wooster – Celia Marie Gates, 96, of Wooster passed away on Friday, December 23, 2016 at her home. Celia was the daughter of Herman and Celia Pomeroy Retzler. She was raised in Wooster and graduated from Wooster HS in 1938. During her childhood, Celia enjoyed playing piano, Girl Scouts and helping her grandparents and father at the Pomeroy & Retzler Grocery.
Celia graduated from the College of Wooster in 1942 and moved to Cleveland after graduation to live with college friends. While working at Thompson Products to support the war effort, she met her husband, Bob Gates. They lived in Lyndhurst where their first child, Bob, was born. Wanting to be closer to home, they moved to Wooster in 1952 where Sally and Carol were born. She was actively involved in her children s lives as a Girl Scout leader, Sunday school teacher, and Cub Scout Den Mother. As her children grew older, she worked part time at the College of Wooster s Publication Office and Nursery School, then full time at her family s business, Retzler Hardware. Celia and Bob loved to travel as they visited Great Britain to the Pomeroy Castle and Germany to visit Retzler relatives and nearly all 50 states. Celia was the longest living member of the First Presbyterian Church where she was an elder, deacon, and a member of the Women s Association. She was a member of P.E.O., Chapter AP; AAUW, the Wayne County Historical Society and former member of the Travel & Trellis Garden Club and Women s Civic Club. Celia s greatest joy was her family. She followed the adventures of her children, grandchildren, nieces, and nephews with great interest. Her home was always a gathering place for family gatherings.
Celia is survived by her children, Robert T. (Gigi) Gates of Ann Arbor, Michigan, Sally Phillips of Akron and Carol Gates of Wooster; grandchildren, Brett Phillips and Kent Phillips, her brothers Joe Retzler of Wooster and Ed (Shirley) Retzler of Carmel, California, and many nieces and nephews.
In addition to her husband who passed away in 2005, she was preceded in death by her parents, a brother, Harold (Joanna) Retzler, a sister-in-law, Sue Retzler, a brother-in-law and sister-in-law, Frank and Pat Gates, and a nephew, Todd Retzler.
The family extends their sincere thanks for their loving care to Celia s aides Beki, Char, Elizabeth, Emma, Vickie, and Katie and to LifeCare Hospice.
Friends will be received at the McIntire, Bradham & Sleek Funeral Home, 216 E. Larwill St., Wooster, OH on Friday, December 30 from 5:00 – 7:00 p.m. A memorial service will be held on Saturday, December 31 at 11:30 a.m. at First Presbyterian Church, 621 College Ave., Wooster, OH. Burial will be in Wooster Cemetery.
Those who wish may make memorial contributions to the Girl Scouts of Ohio s Heartland, 1700 WaterMark Drive, Columbus, Ohio 43215 or to the First Presbyterian Church, 621 College Ave, Wooster, OH 44691.
Online condolences may be left for the family at www.mcintirebrandhamsleek.com. 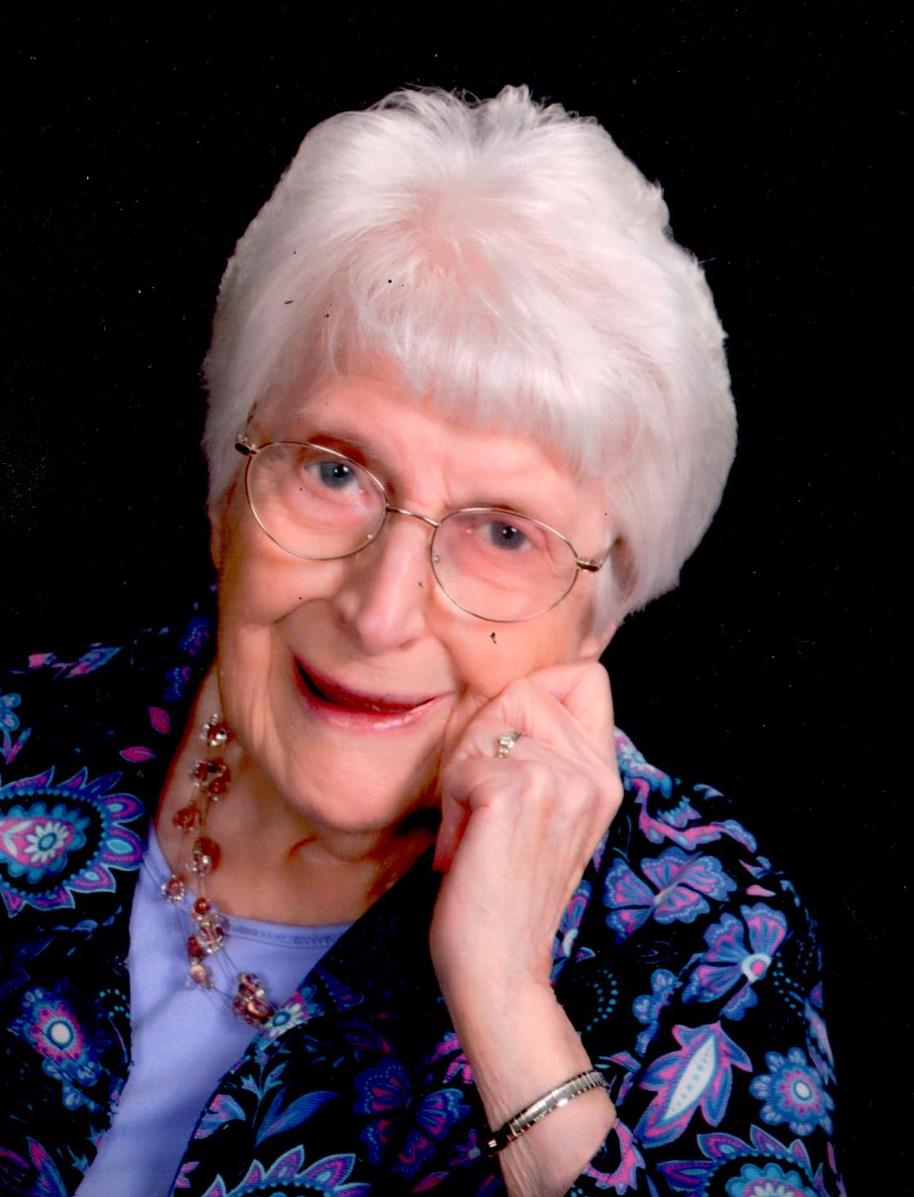