SMITHVILLE  Ruth Lucille (Young) Miller, 95, departed this earth to join her husband Paul in God s loving care on, January 5, 2017 at Akron City Hospital.
Ruth was born on January 1, 1922 in Congress, Ohio to Oliver Clinton and May Hallie (Warner) Young.   She was the youngest of four children and the only girl.   After graduation from Congress High School in 1939 she left Congress to attend Beauty College in Columbus, Oh.   On September 3, 1942 she married Paul Frederick Miller in a ceremony at the Methodist Manse in Phoenix, Arizona where Paul was serving in the Army Air Corps.
After the war she and Paul returned to Congress to raise their family.   She remained at home devoting herself to her family until her husband s untimely death in 1972.   Having raised her children to adulthood she returned to the workforce, where through the years she worked at Rubbermaid, AAA, Central Christian Church, and McIntire, Davis and Green Funeral Home.   Her retirement years were devoted to her children, her grandchildren, her great-grandchildren and her friends.   She was never one to complain and even though life wasn t always good to her.   She usually had that little grin that made you think She must know something I don t .   She will always be remembered as a kind, loving and giving person.   She enjoyed teasing you and was always ready for a good joke.
Surviving are a son Paul David (Barbara) Miller of Wooster, a daughter Cynthia Sue (Donald) Fry of Smithville, son-in-law Terry Elwood Saurer of Millersburg; eight grandchildren , Michelle (Scott) Viator of Smithville, Brian (Ashley) Fry of Virginia , Sherinel   (Jason) Matter of Apple Creek, Kerri (Joe) Seay of Lima, Corey (Joel) Marmet of Burbank, Logan (Rob Blankenship) Saurer of Wooster, Cortney (Caleb) Hunyadi   of Akron   and Jordan Saurer of Millersburg ; thirteen great-grandchildren and numerous nieces and nephews.
In addition to her husband and parents she was preceded in death by a daughter Marilynn Ann Saurer , and her three brothers George Young, Clarence Young and Russell Young.
We must say goodbye to her body, but her spirit lives on in our hearts. We will love her always.
The family would like to thank the wonderful and dedicated staff at both Smithville-Western Care Center and at Doylestown Health Care Center for the love and kindness they provided while she was in their care.
Funeral services will be held Tuesday January 10th at 1:00 pm at McIntire, Bradham and Sleek Funeral Home, 216 E. Larwill St., Wooster, OH with Pastor Chris Cottrell officiating. Graveside services and internment will be at Congress Cemetery.
Friends may call from 6:00 pm to 8:00 pm on Monday January 9th at McIntire, Bradham and Sleek Funeral Home in Wooster, OH.
Memorial contributions can be made to Congress Community Church, 10691 Franchester Rd., W. Salem, OH 44287 or Congress Cemetery. 5691 W. Pleasant Home Rd., W. Salem, OH 44287.
Online condolences may be left for the family at www.mcintirebradhamsleek.com 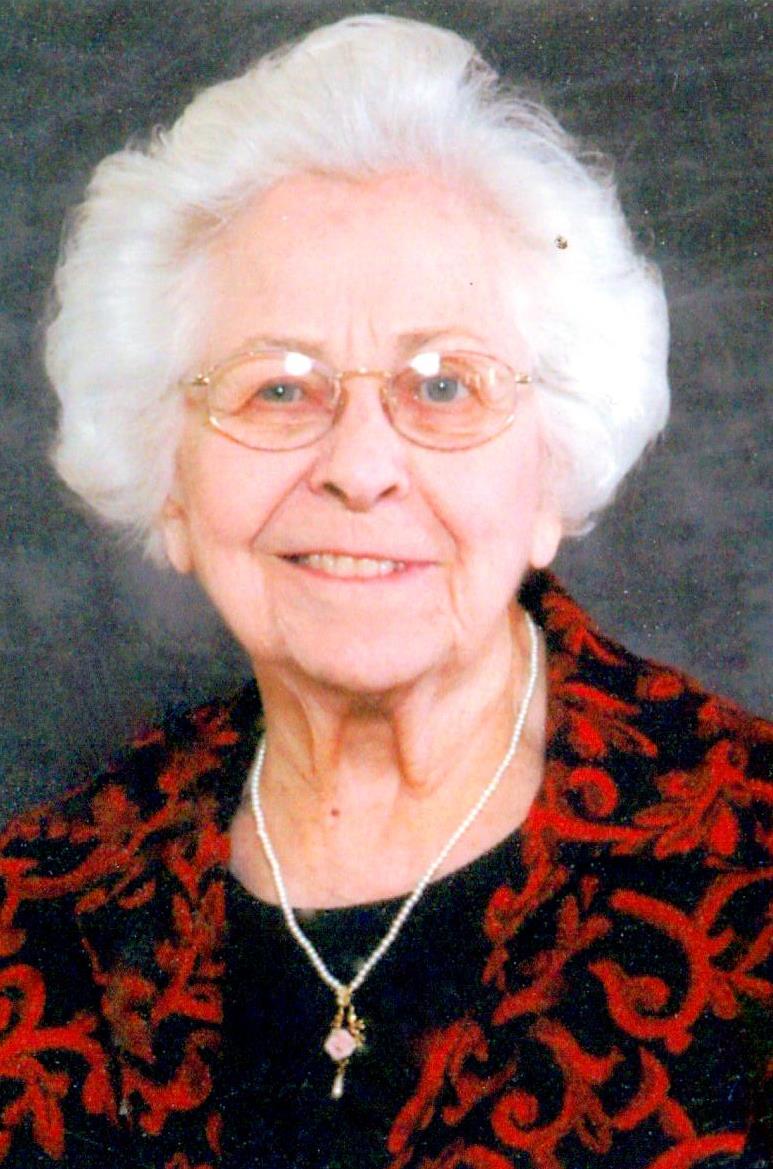