WOOSTER  Darrell Allen Smith, 59, of Wooster passed away on Tuesday, January 31, 2017 at Wooster Community Hospital.
Darrell was born August 22, 1957 in Medina, Ohio, the son of Donald and Gertrude Falin Smith.
He was the ultimate hard worker, starting at a young age shining shoes.   He worked at Wooster Equity as a teenager, then moved on to the oil fields.   He and his wife, Pam, have owned and operated DNC Transport since 1981.
The most important things to Darrell were his wife, children and grandchildren.   He wanted them to have all that he didn t have growing up, anything he could provide to make them happy.   His life took on a whole new purpose the day his first grandson, Cole was born.
Darrell enjoyed spending time with Cole and Cam, Saturdays spent with Jason and WeeWee cooking for him.   He also enjoyed dirt racing, causing trouble on the CB radio, and a big one for him was getting a good deal.   He had a huge heart and loved helping people, which he did many, many times in his life time.
He will be so missed by his family, he was our rock.   Love you forever Pa.
Darrell is survived by Pam Cassidy, his wife of 42 years, daughter, Wendy Cassidy of Wooster and a son, Jason (Vanessa) Cassidy of Jeromesville; grandsons, Cole Cassidy and Cameron Heckman of Wooster; brothers, Dean (Mary) Smith of Big Prairie and Dale (Linda) Smith of Belgium.   Also, brothers-in-law, Gary (Jodi) Cassidy and Irwin Miner of Wooster, Mark Cassidy of Cabot Arkansas, a sister-in-law Lori (Wayne) Kasserman of Wooster, mother-in-law, Anita Cassidy of Shreve and many nieces and nephews.
He was preceded in death by a daughter, Ashley Cassidy, his parents, Donald and Gertrude Smith, brothers, Donald Ray and Mike Smith, a sister Cindy Miner. A sister-in-law, Lisa Cassidy, father-in-law, Glen Cassidy and best friend Rob Knopp and his beloved dog, Tabitha.
Friends will be received on Saturday, February 4, 2017 from 5-8:00 p.m. at the McIntire, Bradham & Sleek Funeral Home, 216 E. Larwill St., Wooster.
Funeral services will be held Sunday, February 5, 2017 at 12:33 p.m. at the funeral home with Pastor Rodney Falin officiating.   Burial will follow in the Wooster Cemetery.
Those who wish may make memorial contributions to Cole Cassidy, c/o PNC Bank, 1176 Beall Ave., Wooster, OH 44691.
Online condolences may be left for the family at www.mcintirebradhamsleek.com. 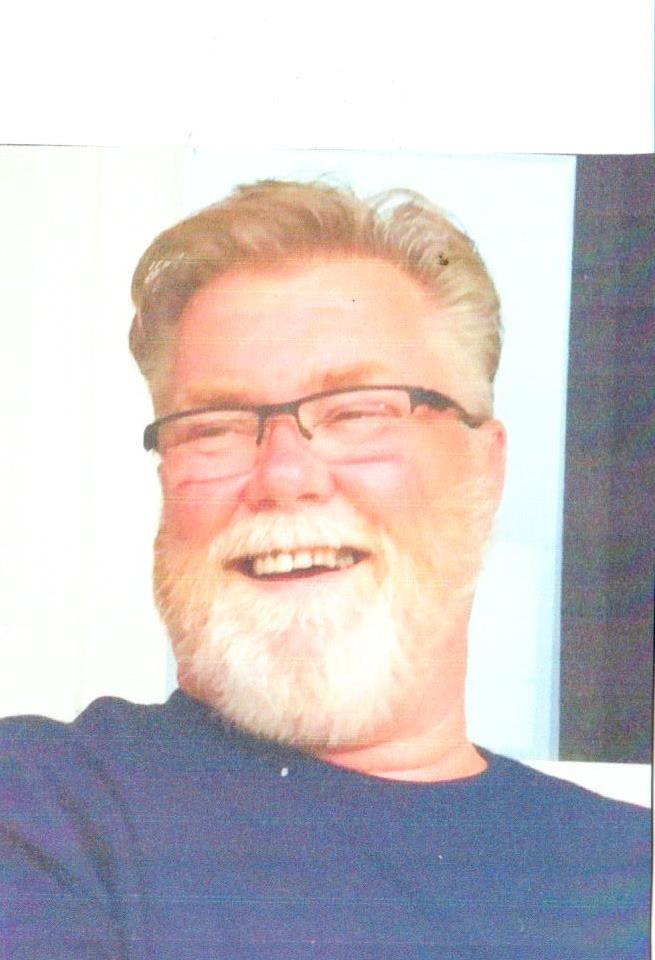