WOOSTER  Jan Newhouse Braund, 99, of Wooster passed away Wednesday, February 15, 2017 at LifeCare Hospice in Wooster after a short illness.
She was born Jeanette Chandler Lott in Olive Green, Ohio on February 7, 1918 to Homer and Ivah Chandler Lott.   She graduated from Sunbury High School and attended Ohio Northern University and The Ohio State University to obtain her teaching certificate.   She taught in Galena, Ohio and Dublin, Ohio.   She taught second grade at Wooster Township Elementary School from 1958-1974.
Jeanette married Alfred Newhouse in Sunbury, Ohio on June 28, 1942.   They moved to Wooster in 1947 when Alfred took the job of Wooster City Engineer.   He later would work as Chief Engineer at the Experiment Station, known now as OARDC.   Al passed away in 1964.
The couple had three daughters, Sara (Ed) Parker, Jane (Doug) Silver and Mary Ann Fishburn.   Sara passed away in 2010.
Jan married in 1972 to William Braund.   Her family expanded to include three step-children.   Betsy Thornburgh, Robert (Carole) and Bill (Marilyn) Braund.   William Braund passed away in 1988.
Jan was a member of the Wooster United Methodist Church for 70 years.   She was currently the Honorary Lay Leader of the Church and the Church Historian.   She served two terms as President of United Methodist Women.   She was on various committees throughout the years and enjoyed bringing books to the children who participated in Meals Together.
Jan was a member of the Viola Thorne Club and a member of the Salvation Army Auxiliary.   She volunteered at Wooster Community Hospital for 43 years and worked the desk as recently as January 10, 2017.   She was a member of Arema and Eastern Star.   She supported the work at the Viola Startzman Clinic and many other community organizations.   Jan played bridge with several different clubs and was still playing up until her illness.   She was awarded THE DAILY RECORD CITIZEN of the year in 1993.
Jan had 6 grandchildren and 2 great-grandchildren.   She also had 4 step-grandchildren and 4 step-great-grandchildren.   She also had the privilege of sharing in the lives of many foster, later adopted children of her step-son and his wife.
Friends will be received at the McIntire, Bradham & Sleek Funeral Home, 216 E. Larwill St., Wooster on Thursday, February 23, 2017 from 6-8:00 p.m.
Funeral services will be Friday, February 24, 2017 at 11:00 a.m. at the Wooster United Methodist Church, 243 N. Market St., Wooster with the Rev. Charles Tobias officiating.   Burial will be in the Wooster Cemetery.
Jan asked that memorial gifts be made to the Wooster United Methodist Women, 243 N. Market St., Wooster, OH 44691 or the Salvation Army Auxiliary, 437 S. Market St., Wooster, OH 44691 or the Wooster Community Hospital Auxiliary, 1761 Beall Ave., Wooster, OH 44691 or LifeCare Hospice, 1900 Akron Road, Wooster, OH 44691.
Jan s family would also like to give special thanks to LifeCare Hospice for the care and comfort of their mother.
Online condolences may be left for the family at www.mcintirebradhamsleek.com. 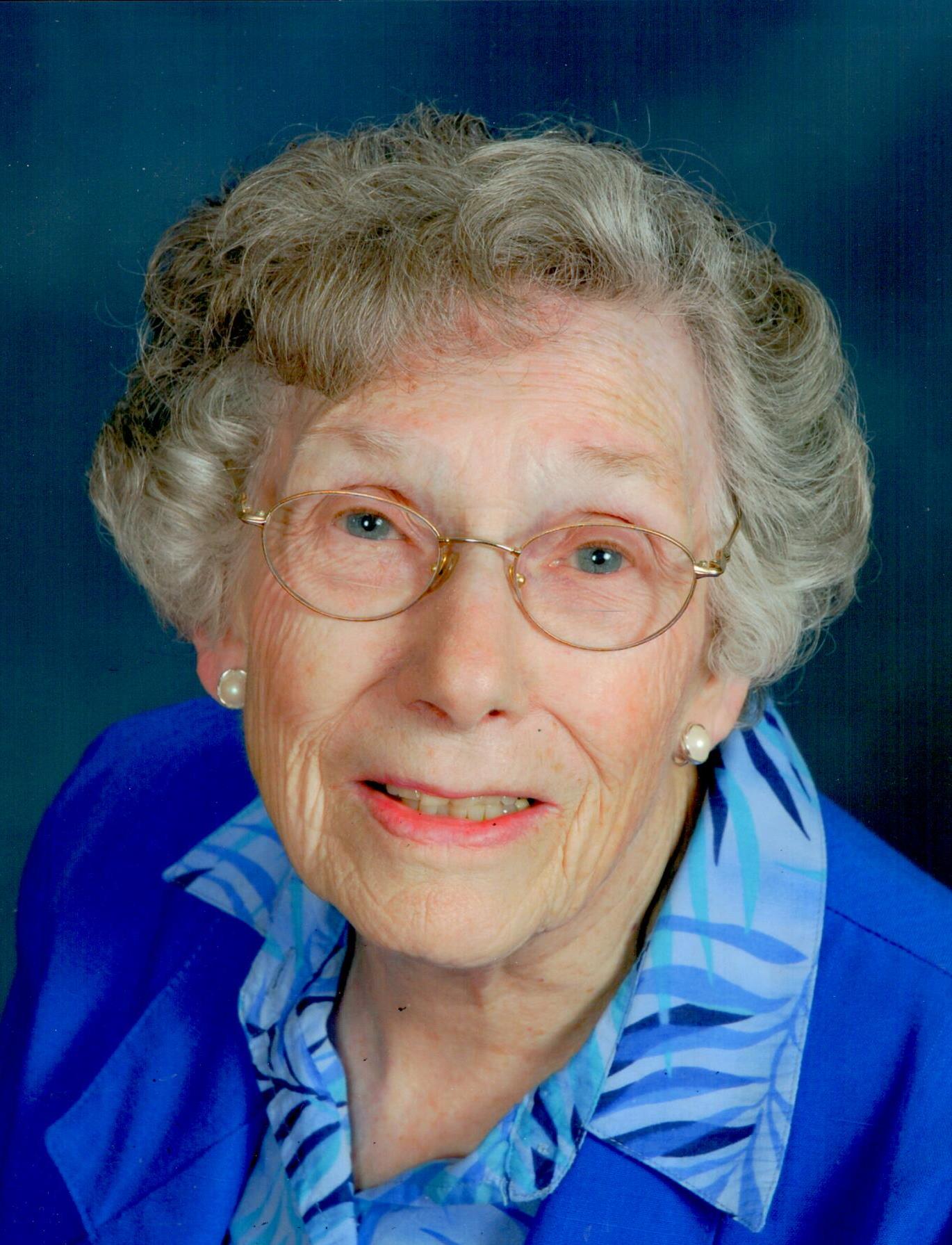