WOOSTER  Dimple Rose Abernathy, 79, of Wooster passed away on Monday, March 13, 2017 at LifeCare Hospice in Wooster.
She was born April 14, 1937 in Wooster, the daughter of Ephus and Hazel Leach Daugherty.   She married Donald Walter Don  Abernathy, Sr. on December 18, 1964.   He survives.
She was a 1955 graduate of Shreve High School was employed by the OARDC as a Research Associate for 30 years.   She was a member of the Blachleyville Church of Christ.   While at the OARDC, she served as past president of the Women s Club, past Credit Union president and past president of the Wayne Chapter of the OCSEA.   She also served on many committees thru the years.   In 1992 she received the Outstanding Staff Award for the OARDC.
Dimple was a life member of the Wooster Community Hospital Auxiliary and served on the board for 20 years.   She was also manager of the Wooster Hospital Gift Shop for 10 years.   She was a member of the Eastern Star and was past Mother Advisor of the Order of Rainbow Girls from 1974-1976.
In addition to her husband, she is survived by her children, Kimberly A. Connor of Wooster and her children, Krista (Eddie) Flinner of Wooster and Joey Connor of Akron; a brother, Denzil Daugherty of Wooster; her step-children, Lori Sanderson of Wooster, Mike (Mel) Abernathy of Dalton, Don (Cheryl) Abernathy of Fredericksburg and Randy Abernathy of Denver, Colorado; many step-grandchildren.
Private family services will be held.
McIntire, Bradham & Sleek Funeral Home, 216 E. Larwill St., Wooster is assisting the family.
Those who wish may make memorial contributions to LifeCare Hospice, 1900 Akron Rd., Wooster, OH 44691.
The family would like to thank the staff and volunteers at LifeCare Hospice for their time and energy they gave to their patients.
Online condolences may be left for the family at www.mcintirebradhamsleek.com. 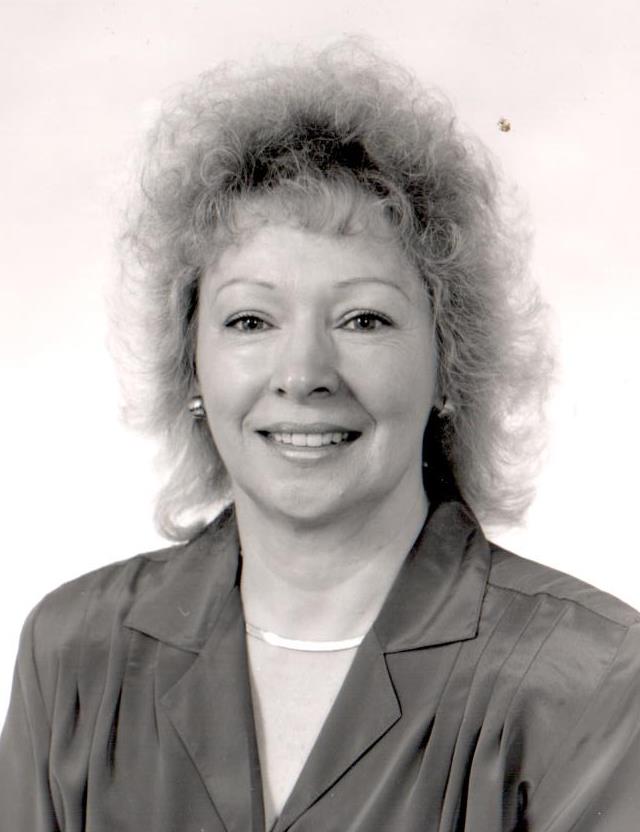