WOOSTER  Linda D. Norris, 70, of Wooster passed away on Saturday, March 18, 2017 at Aultman Hospital in Canton.
She was born December 30, 1946 in Holmes County, the daughter of James E. Jr. and Anita Didinger Carpenter.   She married Kenneth C. Norris, Sr. on April 3, 1964.   He survives.
She was a homemaker and a member of the Catholic faith.   Linda enjoyed gardening, trips to the ocean, collecting seashells, rocks and anything else from places she had traveled to and attending her grandchildren s activities.
Linda s love for children, family and anyone she met will never be forgotten, she had touched so many lives over her lifetime.
In addition to her husband, she is survived by her sons, Ken (Jill) Norris, Jr. of Apple Creek and James (Christine) Norris of Wooster; grandchildren, Jessica (Paul), Nick, Cassidy, Emily and Evelyn and great-grandchildren, Aubrey and Oliver; her siblings, Christine Akers, Rebecca Carpenter, Colleen Carpenter, Steven (Joann) Carpenter, numerous nieces and nephews and a close friend, Gail Shaffer.
Friends will be received on Wednesday, March 22, 2017 from 5-7:00 p.m. followed by a memorial service at the McIntire, Bradham & Sleek Funeral Home, 216 E. Larwill St., Wooster with the Rev. Joseph Seebauer officiating.
The family would like to thank the ICU staff at Aultman Hospital in Canton for all their care in Linda s last few days.
In lieu of flowers, contributions may be made to the American Cancer Society, 3500 Embassy Pkwy, Suite 150, Fairlawn, OH 44333. 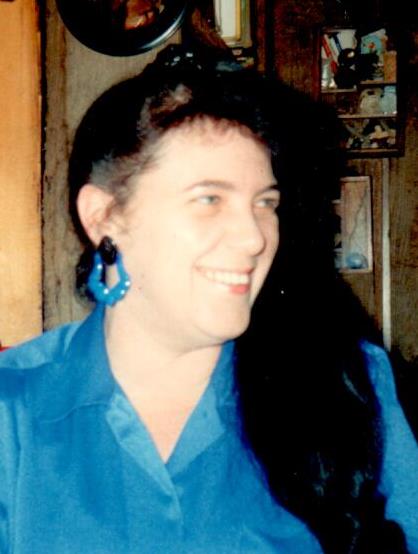