WOOSTER-Thomas Orin Tom  Gerstung, 67, of Wooster passed away on Thursday, April 6, 2017 in his home.
He was born July 2, 1949 in Evanston, Illinois, the son of Charles K. and Alyce M. Borland Gerstung. He married Barbara Hoge Sample on November 28, 2009. She survives.
Tom was a member of Wooster United Methodist Church.
Tom truly loved life and really enjoyed being out in the community. With his wife he delivered meals on wheels twice a week to over 20 homes in the area. He was also involved with educating local youth about the dangers of smoking and using tobacco. He was very passionate about cooking and all kinds of technology. Tom was also known by his friends and family as the king of all trivia games because of his love of learning.
Tom was a 19 year, stage 4 cancer survivor who regularly met with people going through cancer treatment to provide support and encouragement. He wanted to provide strength and be a positive impact on everyone he could who was going through treatment.
Tom was a great friend to so many people but his love for his wife Barb was the most important part of his life. He was truly a great man who will be missed by so many people.
In addition to his wife, he is survived by his step-children Scott DeSimone of Denver, CO., Elizabeth (Nick Stangelo) Sample of Wooster and Jay Sample of Canton; a grandson, Jake Fonte of Wooster and his siblings, Charles R. and wife Bonnie of Arlington Heights., IL, Barbara L. (Wallace) Peluse and husband Richard of Troy, MI, Harrison W. Wallace and wife Linda of Barrington, IL, Virginia J. Wallace of Dublin, CA, Richard M. Wallace of Kansas City, MO, Elizabeth (Wallace) Squires and husband James of Charlotte, NC; beloved mother-in-law, Margery Hoge; brothers-in-law, John (Rebecca) Hoge of Monclova, Ohio and Jim (Claire) Hoge of Papaaloa, HI.
He was preceded in death by his parents, Charles K. Gerstung and Alyce M. (Borland) (Gerstung) Wallace, sisters, Marcia A. (Gerstung) Gehrke, Christie A. Wallace and Nancy T. Wallace.
There will be no calling hours.
A memorial service will be held on Friday, April 14 at 2:00 p.m. at the Wooster United Methodist Church.
Contributions may be made in Tom s honor to the Wayne County Humane Society, 1161 Mechanicsburg Rd., Wooster, OH 44691.
Online condolences may be left for the family at www.mcintirebradhamsleek.com

Memorial Contributions
Contributions may be made in Tom s honor to the Wayne County Humane Society, 1161 Mechanicsburg Rd., Wooster, OH 44691. 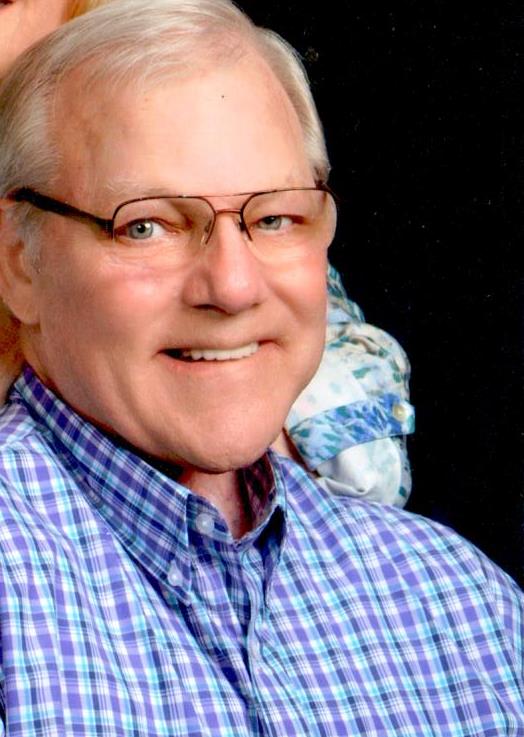