Together Again 
WOOSTER  Leland Edington, 88, of Wooster passed away on Monday, April 10, 2017 at LifeCare Hospice in Wooster following declining health.
He was born on November 14, 1928 in Millersburg the son of Chauncey and Mildred Bott Edington.   He married Jolan Louree Knecht on September 7, 1947.   She preceded him in death on September 2, 2013.
He grew up in Ashland and moved to Wooster in 1953 when he bought the Texas Market and was the owner until 1969 when he went to work at Rubbermaid retiring in 1994 after 28 years.
He was a beloved husband, father and grandfather.   He will be missed by his family and many friends.
He is survived by three children, Louree (Steve) Ladrach of Wooster, Steve Edington of Grafton and Scott Edington of Texas; a daughter-in-law, Penny Edington of West Salem; grandchildren, George (Kerrie) Edington of Florida, Marnie (Philip) Hauser of North Carolina, Brande (Clint) Rowe of Ashland, Matthew Buchanan of Texas, Melanie (Glen Amos) Buchanan of Wooster, Stephanie and Seth Edington of Grafton, Brittany Bates, Scott and Chance Edington of Texas.
He was also blessed with 11 great-grandchildren, Dvon, Abby and Rory Newsham, Skylar Edington, Colton McKinley, Stryder Rowe, Staten Kirchhofer, Arianna (the pickle) Amos, Deze Buchanan, Danica Phaff, Dakota Edington, Braxton Bates and was recently blessed with one great-great-grandson, Thorsen Kirchhofer.
In addition to his wife, he was preceded in death by his son, Mark and a grandson, Zeb and three children, Michael, Mary Beth and Jill Ann, who died in infancy.
There will be no calling hours.
A memorial service will be held on Thursday, April 13, 2017  at 11:00 a.m. at the McIntire, Bradham & Sleek Funeral Home, 216 E. Larwill St., Wooster with the Rev. J. Alexander officiating.
Those who wish may make memorial contributions LifeCare Hospice, 1900 Akron Rd., Wooster, OH 44691.
Online condolences may be left for the family at www.mcintirebradhamsleek.com. 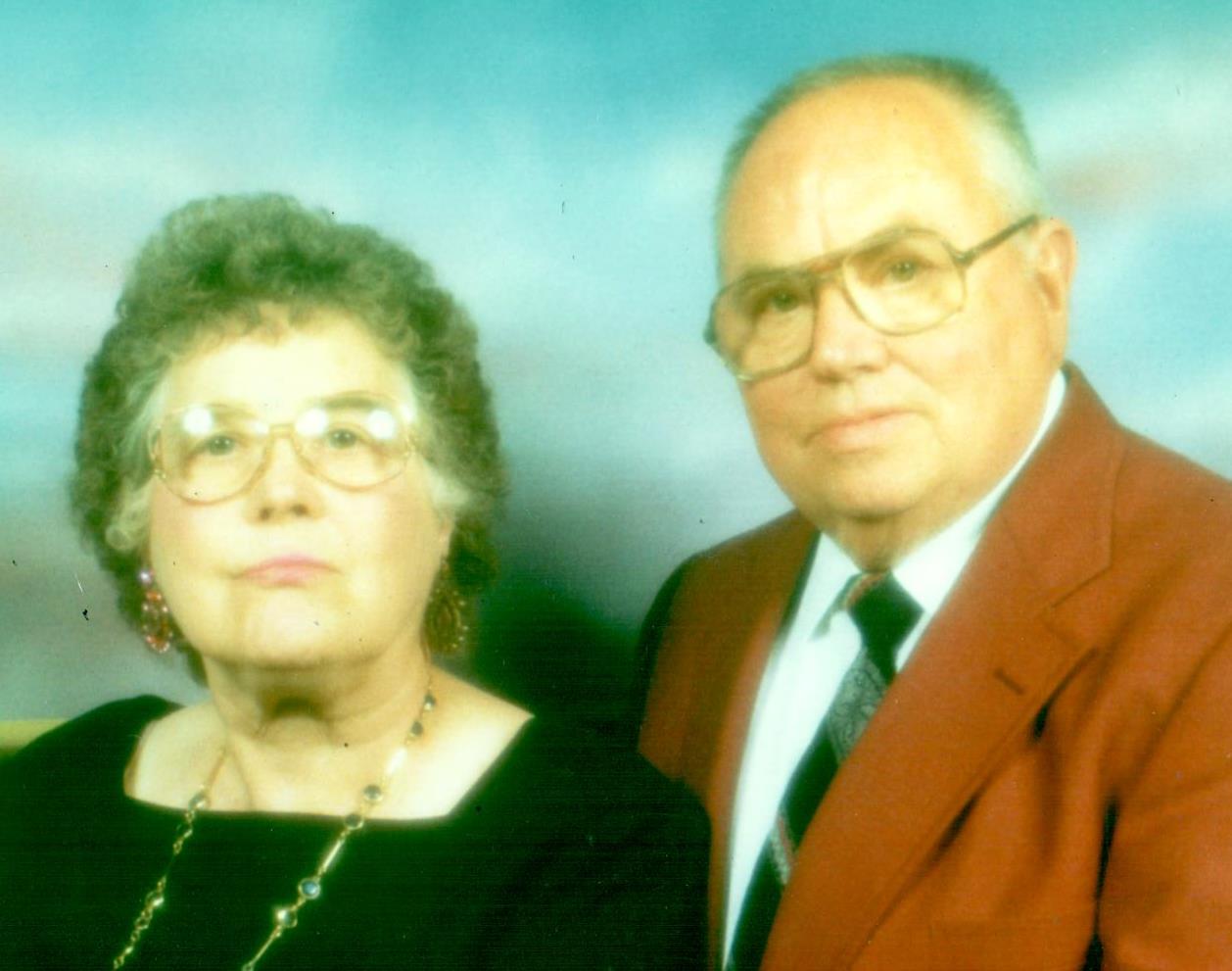