WOOSTER  Daniel A. Grande, 66, of Wooster passed away on Thursday, June 8, 2017 at his home.
He was born August 13, 1950 in Wooster, the son of Dominic A. and Barbara E. Conkle Grande.
He retired November 10, 2010 from the Wooster Police Department.   Dan started his career in law enforcement as a dispatcher with the Wooster Police Department on January 1, 1971 and held that position until August 16, 1975.   He became a police officer on August 17, 1975 and was with the department until his retirement in 2010.   He was a member of St. Mary Catholic Church where he played the organ and ran The Little Shop  gift shop.
Dan is survived by a son, Scott M. Grande of Apple Creek; grandchildren, Sydney and Dean Grande and his siblings, Deborah Harsh of Wooster, Ronald (Sandra) Grande and Robert Grande of Smithville
He was preceded in death by his parents.
Friends will be received 1 hour prior to the 11:00 a.m. memorial mass on Friday, June 16, 2017 at St. Mary Catholic Church, 527 Beall Ave., Wooster with the Rev. Stephen Moran officiating.
McIntire, Bradham & Sleek Funeral Home, 216 E. Larwill St., Wooster is assisting the family.
Online condolences may be left for the family at www.mcintirebradhamsleek.com. 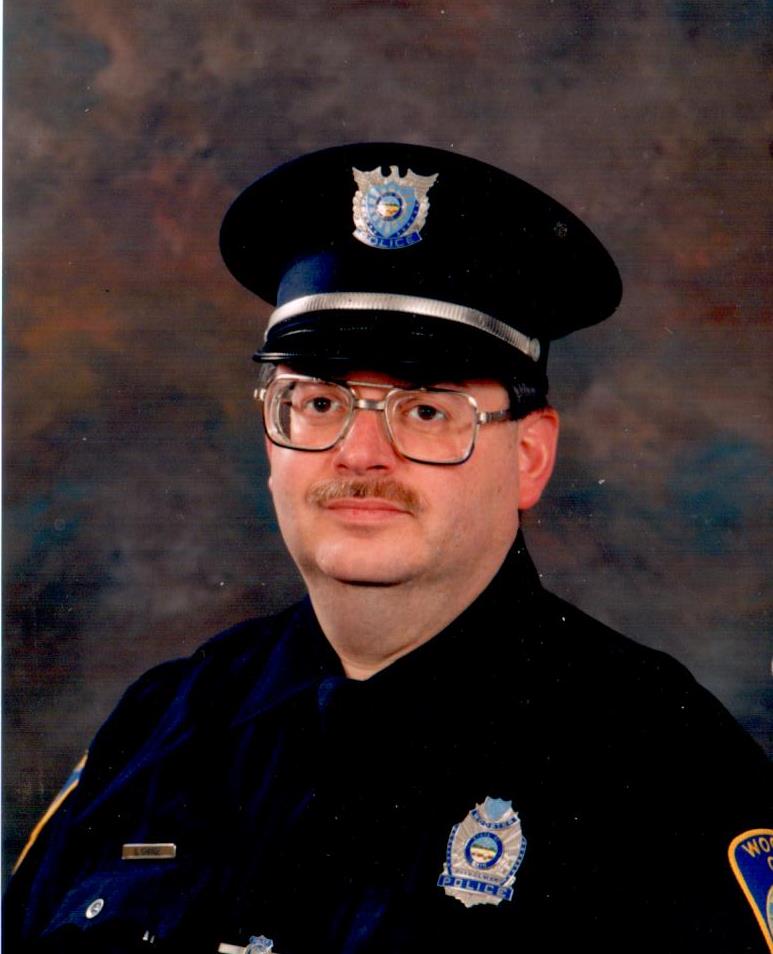