WOOSTER  Fred M. Caraway, 87, of Wooster passed away on Sunday, August 20, 2017 at West View Healthy Living in Wooster.
He was born October 15, 1929 in Warren, Arkansas, the son of Cecil and Mildred Inscore Carraway.   He married Patricia Barrett on April 14, 1956.   She survives.
Fred was a 1947 graduate of Mansfield Senior High School and had worked for Goodyear for 36 years retiring in 1991 as Manager of Product Service.   He was a member of St. Mary Catholic Church.
Fred was a member of the Elks of North Canton and Wooster.   He enjoyed golfing, tennis and being with his family.
He proudly served his country with the US Marines during the Korean War.
Surviving in addition to his wife, Patricia, are his children, Steven (Dawn) Caraway of Gloucester, Mass and Mitchell (Leigh) Caraway of Wooster; grandchildren, Ryan, Monica, Meridith, Allyson and Parker and 7 great-grandchildren.
He was preceded in death by his parents and brothers Joseph and William.
Friends will be received 1 hour prior to the memorial service on Wednesday, August 23, 2017 at 11:00 a.m. at the McIntire, Bradham & Sleek Funeral Home, 216 E. Larwill St., Wooster with Rev. Stephen Moran officiating.   Burial will follow in the Columbarium in St. Mary Cemetery.Those who wish may make memorial contributions to St. Mary Catholic Church, PO Box 109, Wooster, OH 44691.
Online condolences may be left for the family at www.mcintirebradhamsleek.com. 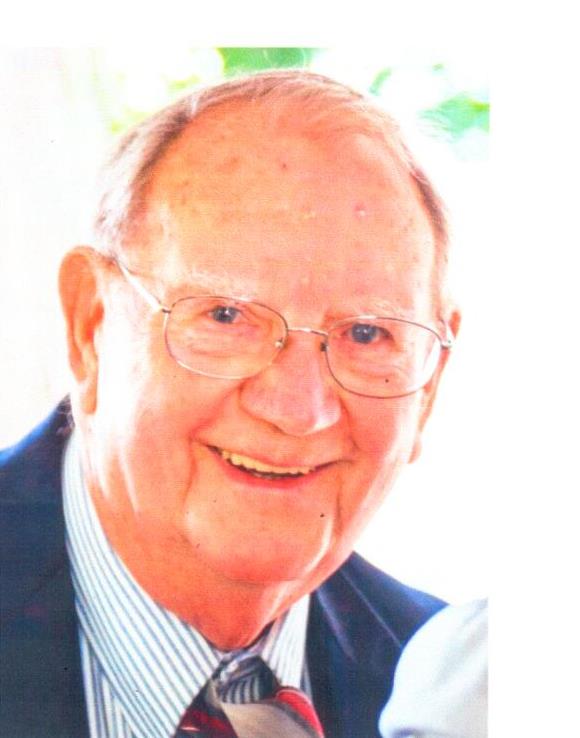