Mona Darlene Kennedy, 48, of Massillon, died Sunday, September 3, 2017 at Affinity Medical Center.
She was born August 25, 1969 in Wooster to William and Ramona Masters Kennedy.
Mona was a 1988 graduate of Waynedale High School and had been a Home Health Manager for Horizon s in Orrville.   She loved going to the ocean and was always on the go.   She enjoyed spending time with her family, especially her grandchildren.
She is survived by her children Amanda Kennedy, Breanna Kennedy and Jessica Kennedy all of Massillon; grandchildren Aniyah Kennedy, Isaiah Gardner, Kyree Arrington, Oliver Shawn Michael Kennedy and a soon to be born grandson; her mother of Massillon and siblings Jeff (Tina) Kennedy of Sommerset and Anita Kennedy of Massillon.
Mona was preceded in death by her father and brothers Shawn and William Kennedy.
Funeral service will be held on Thursday, September 7, 2017 at 7:00 PM at McIntire, Bradham & Sleek Funeral Home, 216 E. Larwill St., Wooster.
Friends will be received at the funeral home on Thursday from 4:00 PM until the time of the service.
Online condolences may be left for the family at www.mcintirebradhamsleek.com 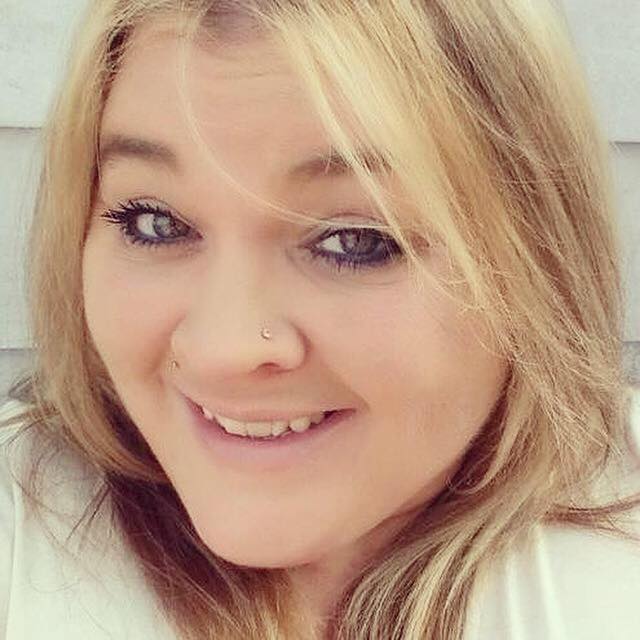