WOOSTER  James Clifford Jim  Perry, Sr., 70 of Wooster passed away on Monday, October 23, 2017 at his home.
He was born January 24, 1947 in Hackensack, NJ, the son of Clifford Perry and Lee Bryans.   His wife of 34-1/2 years, Suzanne Spedden Perry, preceded him in death on January 7, 2004.
He had worked for Rubbermaid for 30 years.   Jim enjoyed spending time with his grandkids, hunting and traveling.
Jim proudly served his country with the US Army during the Vietnam War.
Surviving are his children, James Jr. (Susan) Perry of Wooster and Suzanne (Tim Heppert) Perry of Barberton; grandchildren, Matthew and Morgan; his siblings, Sandy Doheny, Barbara Perry, Walt (Hazel) Perry and Rob (Sue) Bryans and Wendy Cioffi all of Wooster and Clifford (Pat) Perry of Arizona.
He was preceded in death by his parents.
Friends will be received at the McIntire, Bradham & Sleek Funeral Home, 216 E. Larwill St., Wooster on Saturday, October 28, 2017 from 5-7:00 with a funeral service immediately following the visitation.   Private family burial will be held.
In lieu of flowers, contributions may be made to the 555th Honors Detachment, c/o Elton Boyer, 7264 W. Old Lincoln Way, Wooster, OH 44691.
Online condolences may be left for the family at www.mcintirebradhamsleek.com. 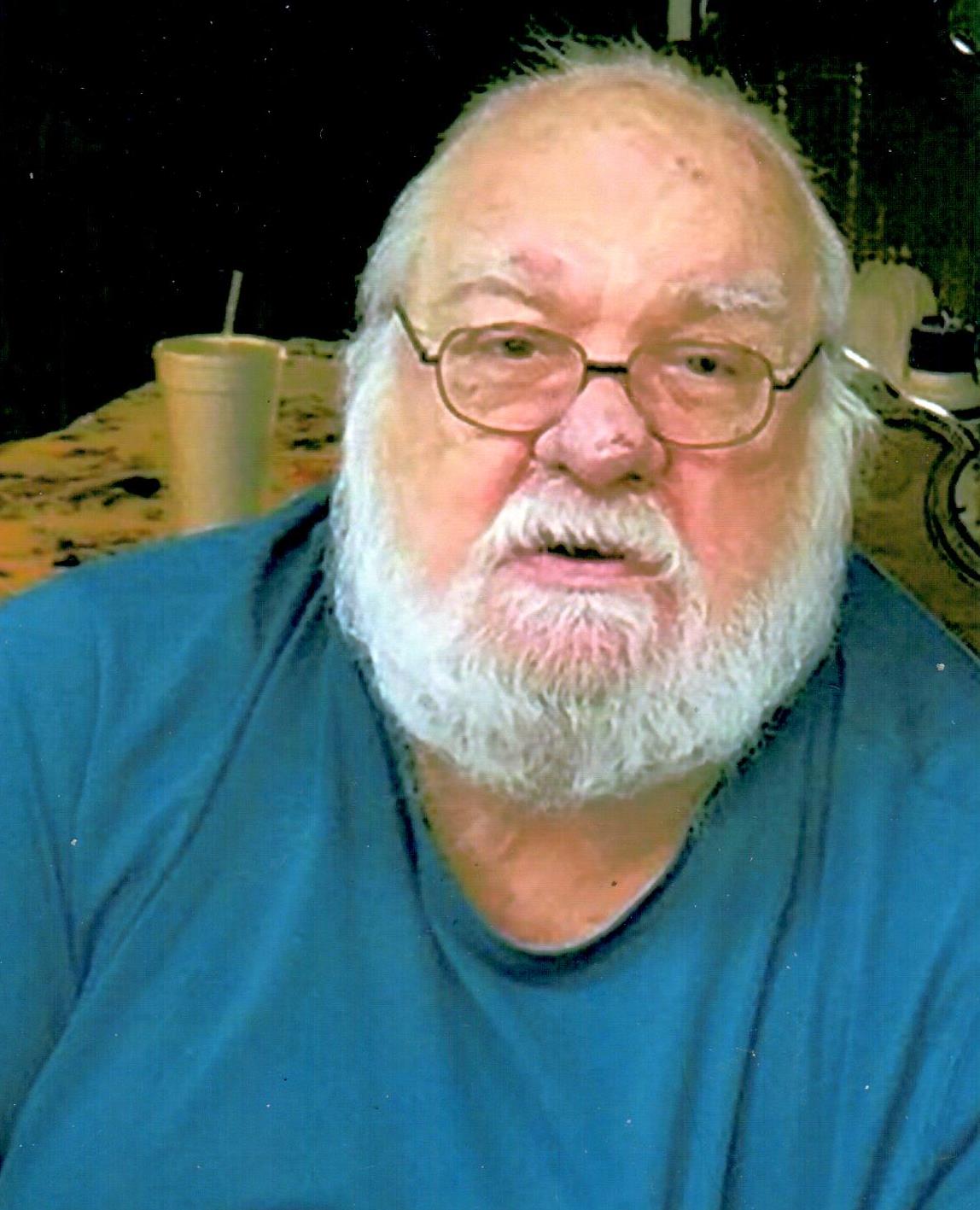