Eugene Carrol Gene  Hysmith, 82, of Wooster died Monday, January 1, 2018 at home under the care of LifeCare Hospice.
He was born May 10, 1935 in San Pedro, CA to Dallas and Francis Compton Hysmith.
Gene was a graduate of Banning High School at the time of Grease  and had attended college for 3 years and also served for 8 years in the Navy Reserve.   He had worked for Northrop Grumman and for auto body shops in the LA area until moving to Eugene, OR with his wife, Pam.   Gene taught school at Lynn Benton Community College and the Lane Community College until he opened his own body shop.   He specialized in restoration work.   He then met the love of his life, Sarah Dalbey, whom he married in 1993.   After retirement, they moved to Hawaii where they stared a home remodeling company.   They then later moved to Ohio.
Gene enjoyed mentoring young men and helped many.   He loved inventing things, building things, fishing, camping, teaching, black jack, travelling, especially to Reno and Las Vegas, eating good food and flying his airplane.   He had a wonderful sense of humor and an irresistible smile that put people at ease.   He was a warm and gentle man who will be missed.
He was a member of the Unitarian Universalist Fellowship of Wayne County and the Elks.
Along with his wife of 24 years, Sarah, he is survived by his children Michael (Rachelle) Hysmith of Eugene, OR and David Hysmith of Thornton, CO; step children Samantha Adams of Eugene, OR and Gillian (Ross) Agre of Charlotte, NC; 3 grandchildren; 4 step-grandchildren; 1 step-great-grandchild; and a sister Diana Beardsley of Santa Fe Springs, CA.
Gene was preceded in death by his parents and a sister Beulah Earnhardt.
There will be no services or calling hours.
McIntire, Bradham & Sleek Funeral Home, 216 E. Larwill St., Wooster is assisting the family.
Contributions may be directed to LifeCare Hospice, 1900 Akron Rd., Wooster, OH 44691.
Online condolences may be left for the family at www.mcintirebradhamsleek.com 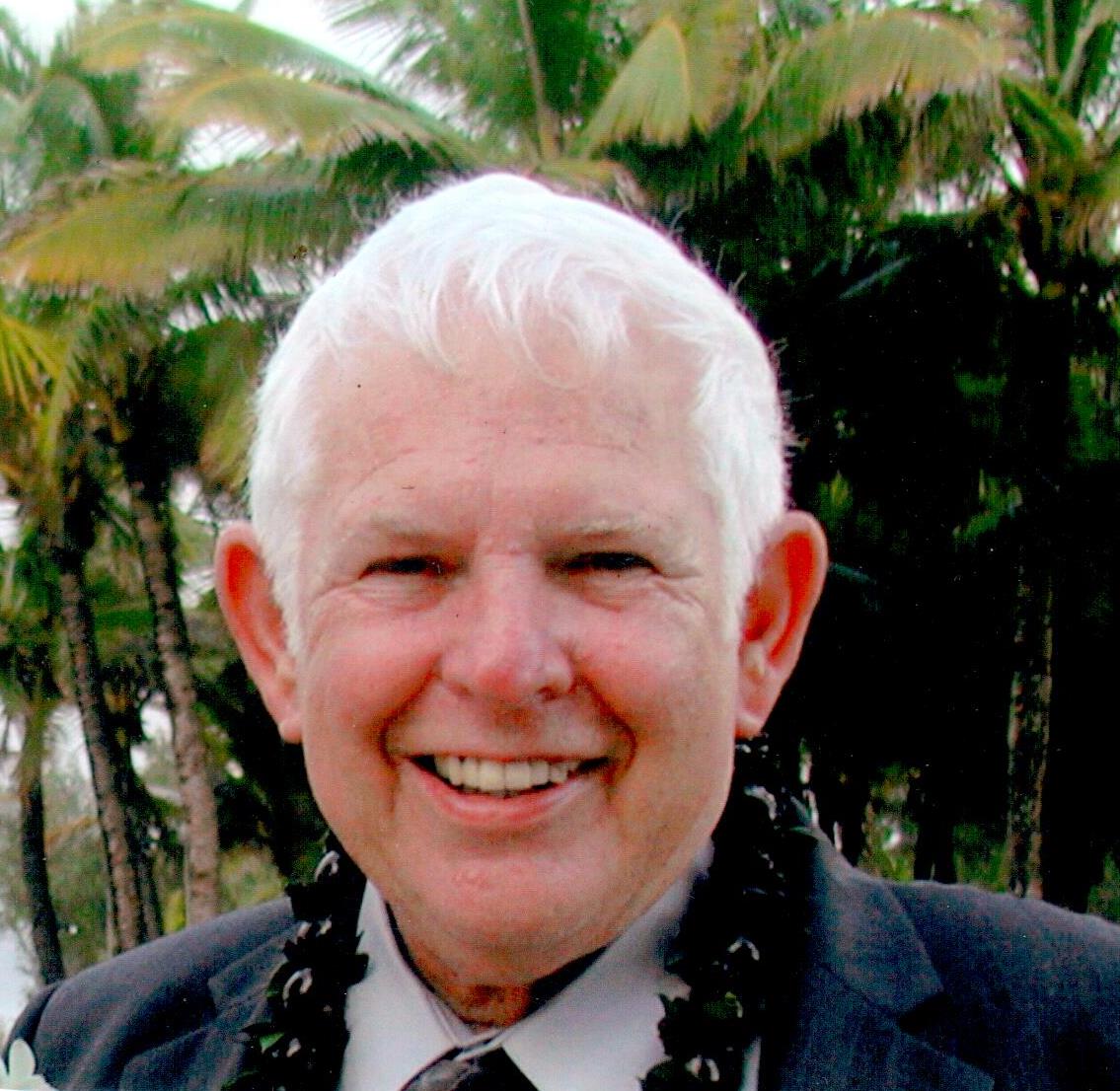