Thomas A. Pittenger
May 20, 1932  January 15, 2018
Thomas Allan Pitt  Pittenger passed away peacefully in his home January 15, 2018. A life-long resident of Wooster, Ohio, Tom Pittenger graduated from Wooster High School in 1950 and from Kent State University in 1954. After college, Tom married Elizabeth C. Funk in 1956, a union that lasted until her death in 1995. Tom served in the army in Germany from 1955-1957, after which he worked for over 30 years as a Project Manager for Freeman Construction Co. in Wooster. Tom and Elizabeth Liddy  Pittenger were both members of Westminster Presbyterian Church.
Throughout his life, Tom was involved in numerous civic organizations, including the Wayne Center for the Arts, the Wayne County Historical Society, The Wilderness Society of Stark Co., and others. In addition to being an architect, Tom was an avid artist and photographer. Over the years, however, his primary commitment was to the Boy Scouts, through Buckeye Council s Killbuck District and especially the Pee Wee Hollow scout camp.
In addition to his wife, Tom was preceded in death by his sister, Ann L. Pittenger. He is survived by his brother, Frederick L. Pittenger; his three children– Sharon E. Pittenger; William R. Pittenger and his wife, Patricia, and two grandchildren, Justin and Bailey; Robert A. Pittenger; and his cousins James A. Stefanski and Nancy G. Huebner.
Calling hours will be held from 3-5 PM, Monday, January 22, 2018, at McIntire, Bradham & Sleek Funeral Home, 216 E. Larwill St., Wooster. The family is planning a memorial service later in the spring. Remembrances can be made to Pee Wee Hollow, Inc., Attn Matt Long, PO Box 599, Wooster, OH 44691.
Online condolences may be left for the family at www.mcintirebradhamsleek.com

Service
To be held later in the spring 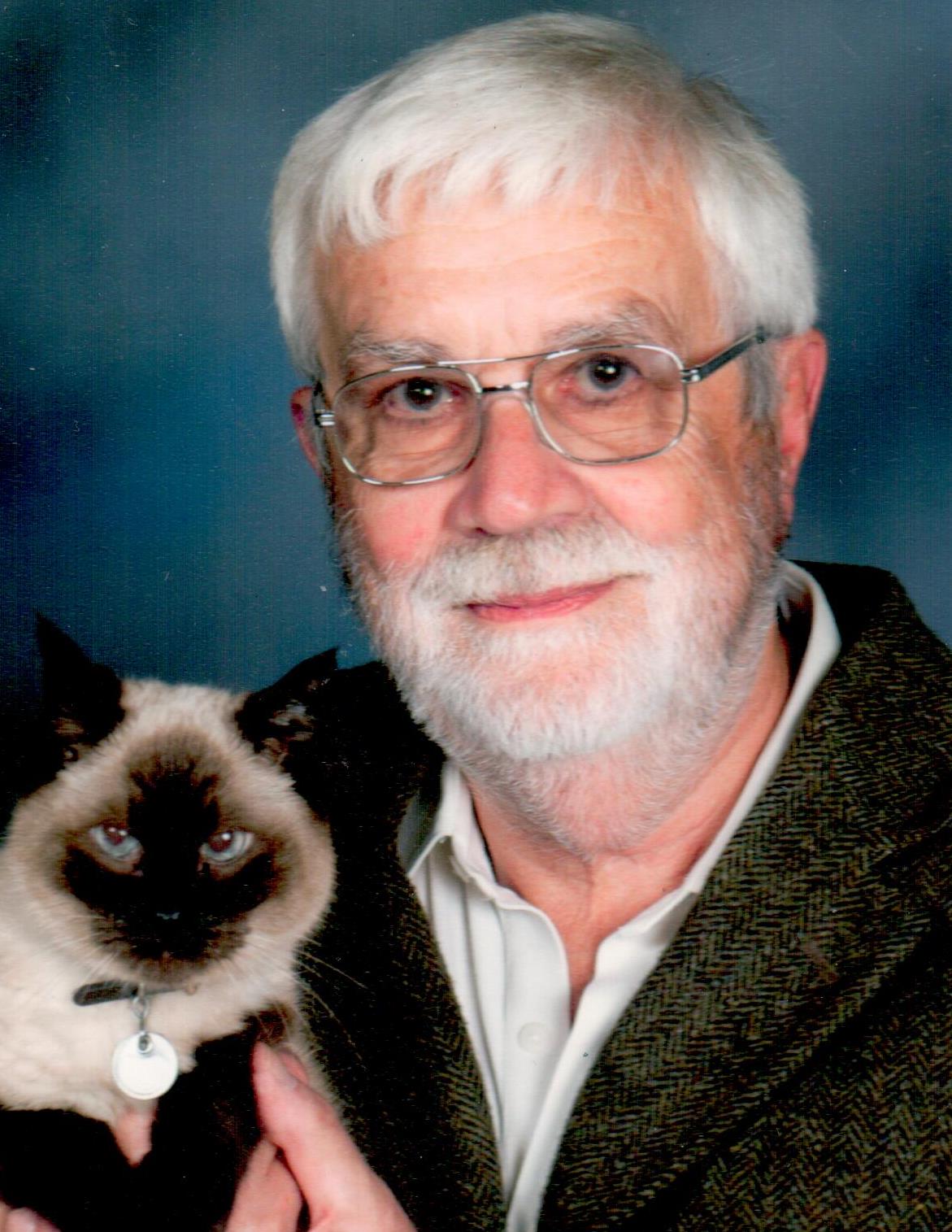