Bud  Glen C. Westhafer, Jr., 62 of Apple Creek and previously from Port Washington and Newcomerstown, OH areas, went to his eternal rest February 3, 2018 from a 3 year battle from colon cancer.
He was born February 8, 1955 at Tindall Airforce Base, Panama City, FL., and the first child to Glen C. Westhafer, Sr., and Barbara J. (Bates) Westhafer.
He is survived by his wife, best friend and the love of his life, Terri McClurg-Cole Westhafer whom he married May 6, 1995.
Also surviving him is a daughter; Heidi (Cameron) Mason, stepson; Jeremy Woods, grandchildren; Chloe & Sophie Dilly, Riley Woods and Averi Mason. A sister Karen Westhafer, nephew Adam Westhafer, sisters in laws; Donna Jamison and Becky (Joe) Shaw along with many other nieces, nephews and cousins.
Preceding him in death were his parents, brother in laws; Scott Cole and Mark Jamison, and mother in law Geraldine (Thurman) Cole whom he adored immensely.
In his youth he loved building hot rods, motorcycles and playing sports for Indian Valley South where he graduated in 1973. He loved all types of music and played the drums, baritone and trumpet while in school. Riding his Harley with his wife and poker runs with her and many of their friends, always made his day. He enjoyed basketball, football, camping, canoeing, fishing, boating, landscaping, hog roast parties at our garage and travelling all of the US States. He only missed seeing two of them, Alaska and Idaho.
Inducted into the Ohio Basketball Hall of Fame, May 2017 was a highlight of his life which he was extremely proud of.
He was a member of the Sharon Moravian Church, Warwick Twp., and the Calvary United Methodist Church.
He was compassionate, loving, and very giving to others.
He and his wife owned and operated Westhafer Trucking, Inc. He had managed GrayRock Transport in Wooster and Relco Inc., in Cleveland previously. He loved truck, car and motorcycle shows and attended many throughout the years receiving countless trophies and awards for his hard work. A man can only have a nice truck if he builds it himself .
Bud was known for many years as the man with two cell phones, one for each ear. Always busy, always talking, but he always had time to listen to family, friends, employees or the customer. His daily words were, I don t have enough trucks for these loads . So we bought more trucks and we hauled more loads. He was beyond dedicated and had the strongest work ethic of anyone known. Laziness was not in his vocabulary.
His truck, Big Red, was named EL Patron (The Boss) which started the adventure of a lifetime for him and his wife. Making and creating new things for the many trucks and trailers was an endless endeavor. If it don t shine it ain t Bud s , became his logo.
Having fun was his life and believing in God and his family/friends was his passion. Always smiling, always laughing. He could take a negative situation and turn it into a positive one with his smile.
Bella and Brodie were his fur baby children. He loved them immensely. His gentleness and kindness to them was immeasurable. He will be sadly missed by many who knew and loved him.
Special heartfelt thanks to those who called, visited and supported him and our family throughout his illness, you will not be forgotten and to everyone who has shared in his journey of life.
Funeral services will be held at 4:00pm, Saturday, February 10, 2018, at the McIntire, Bradham & Sleek Funeral Home, 216 E. Larwill Street, Wooster, OH 44691 with Rev. Eric Miller officiating. The family will receive friends from Noon until the hour of service on Saturday.
My home is where you are and together we shall not part. I shall gaze at the stars forever with you by my side. 
Online condolences may be left for the family at www.mcintirebradhamsleek.com. 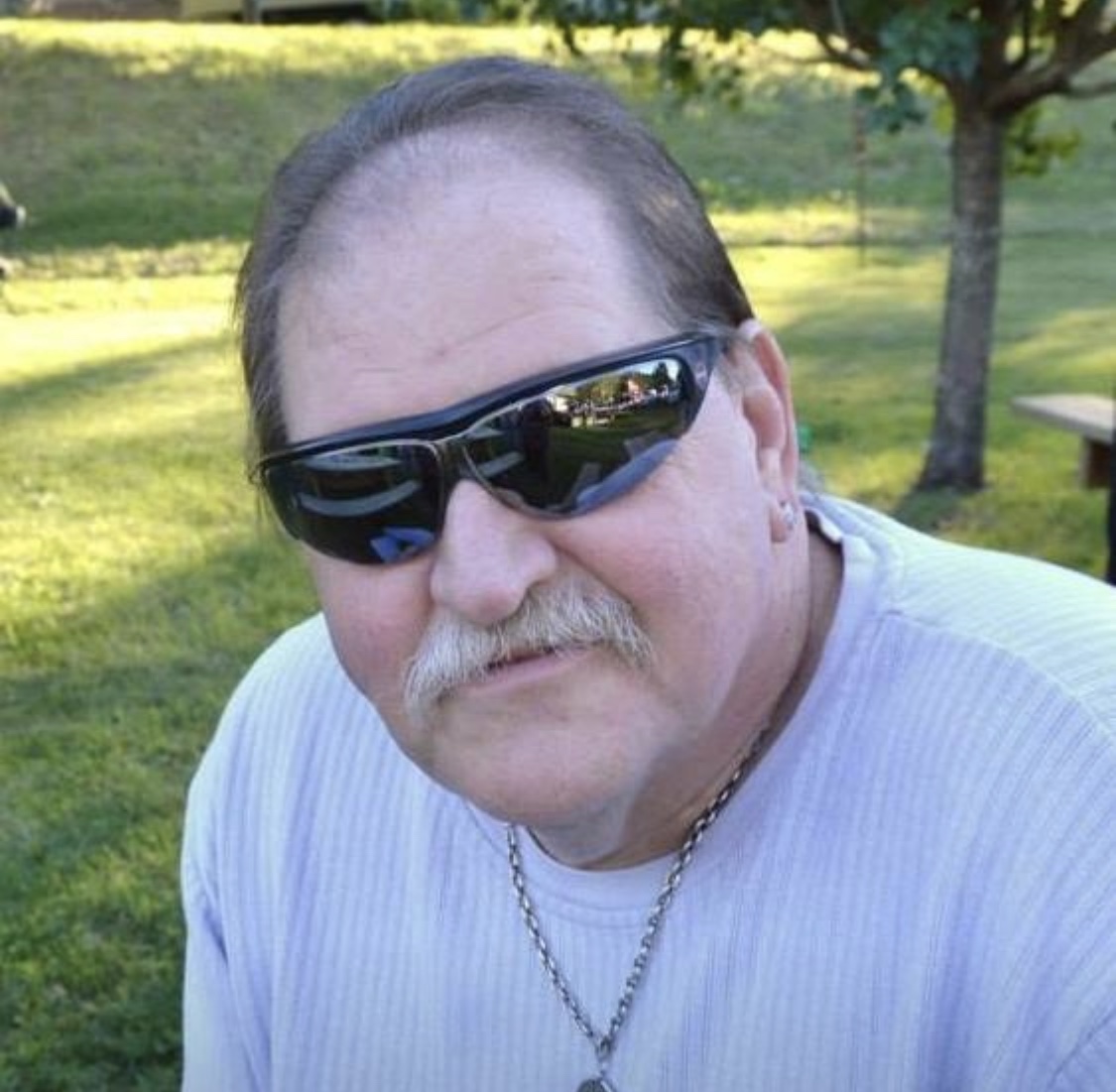